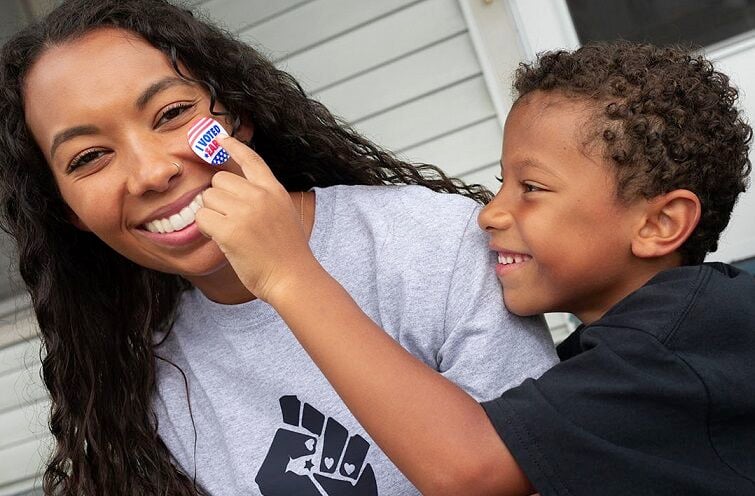 Suppression efforts have continued, and, in 2013, the U.S. Supreme Court eliminated the federal government’s ability to block states’ voting restrictions. 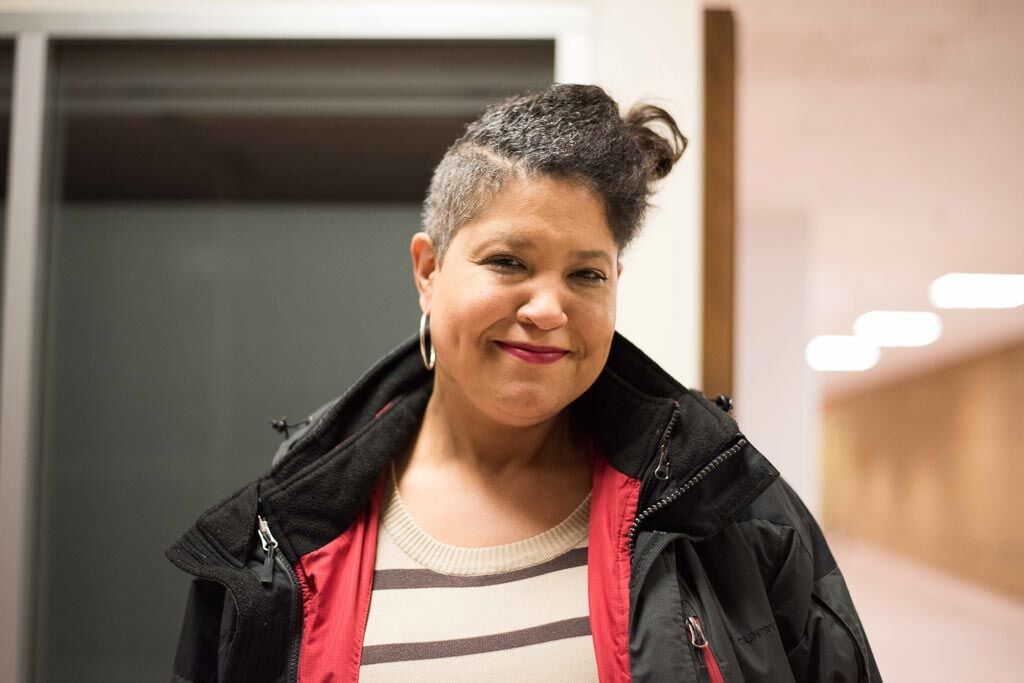 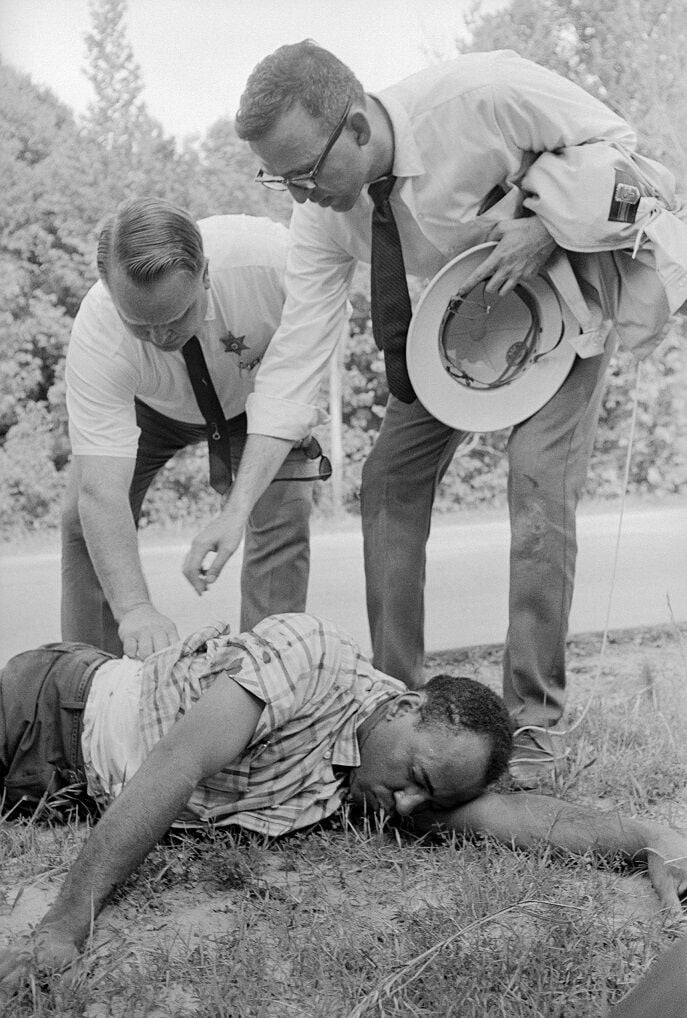 Sherwood Ross (right), a Washington public relations advisor, and an unidentified police officer examine the wounds of African American student James Meredith, after he was shot with a shotgun during his one man "March Against Fear" from Memphis, Tennessee, to Jackson, Mississippi, in an effort to urge African Americans in his home state of Mississippi to register to vote.

Her father survived Jim Crow and saw the evolution of the vote in America, so Lex Scott speaks from a unique perspective when she champions African Americans’ historical significance casting their ballots.

“When my father voted, his life was at risk,” remarked Scott, the president of the Black Lives Matter Utah Chapter.

“Black people were also filled with many obstacles that prevented them from voting. Some had to be landowners; some had to be sponsored by white personnel,” Scott recalled.

“Some had to pay fees. Some were tested. Many people died for that right. It is too important for us not to vote, and if we want to have a democracy, we need to participate in it. We can’t hope that situations will change. We have to be active in helping candidates get elected who will create that change.”

The fight for African Americans’ right to vote dates back to the late 1800s.

Freed Blacks in New York briefly held the right to vote before the Civil War, and there were similar instances in other Northern states.

“African American men were given the right to vote with the passage of the 15th amendment in 1870 as one of the Reconstruction Amendments after the Civil War, Brianna Mack, an assistant professor of politics and government at Ohio Wesleyan University, wrote in an email to BlackPressUSA.

“Starting in 1868, we see white supremacist groups, precursors to the Ku Klux Klan, use violence to suppress the Black vote, and fraud was rampant. Many congressional elections in the South were contested,” she continued.

“Such tactics were used because white political leaders quickly realized that African Americans are independent political beings whose participation in elections can upset the ‘balance’ that previously existed without their involvement. These political leaders could not appeal to Black people and/or Black people were not responsive to their appeals because their appeals were rooted in the subjugation of the racial group i.e. for the foreseeable future, southern Democrats would/could not count on Black support.”

Despite the 1965 law, Blacks were still denied the right to vote.

In some cases, by violence and in many instances through suppression and misinformation tactics.

One year after the Voting Rights Act, civil rights activist James Meredith was shot and wounded during a voter registration march between Tennessee and Mississippi.

Undaunted, 4,000 African Americans registered to vote in Mississippi the day after the shooting as Dr. Martin Luther King Jr. and Stokely Carmichael joined the march.

Suppression efforts have continued, and, in 2013, the U.S. Supreme Court eliminated the federal government’s ability to block states’ voting restrictions.

In doing so, the high court effectively struck down a significant part of the 1965 Voting Rights Act, which has led to restrictive laws that have primarily affected African American voters.

“In a general sense, the power of the vote is absolutely critical to the creation and maintenance of an equal society, and that’s why ruling classes fought the concept of universal suffrage for so many years in Europe and the U.S.,” remarked Amber Dozier, the managing partner, and chief strategy officer of the ABCD & Company, a Rockville, Maryland-based marketing firm.

“In the case of African-Americans, voting is even more important because the laws of this nation have been historically designed in a way that leads to the de facto economic, cultural/social, and political subjugation or African-Americans,” Dozier added.

“The Constitution, a document that framed the legal and political essence of America, declared the African-Americans were three-fifths of a White person – all for the purpose of amassing political power through the vote.”

“This demonstrates that the Black vote has power and has always been a commodity to those in power, even when we were deprived of that right. Voting gives citizens, the power to shape the laws that govern their lives. In a sociopolitical climate where there is vehement debate over the appropriateness of saying ‘Black lives matter.’ African-Americans must vote because our lives and the sanctity with which they are treated depends on it.”