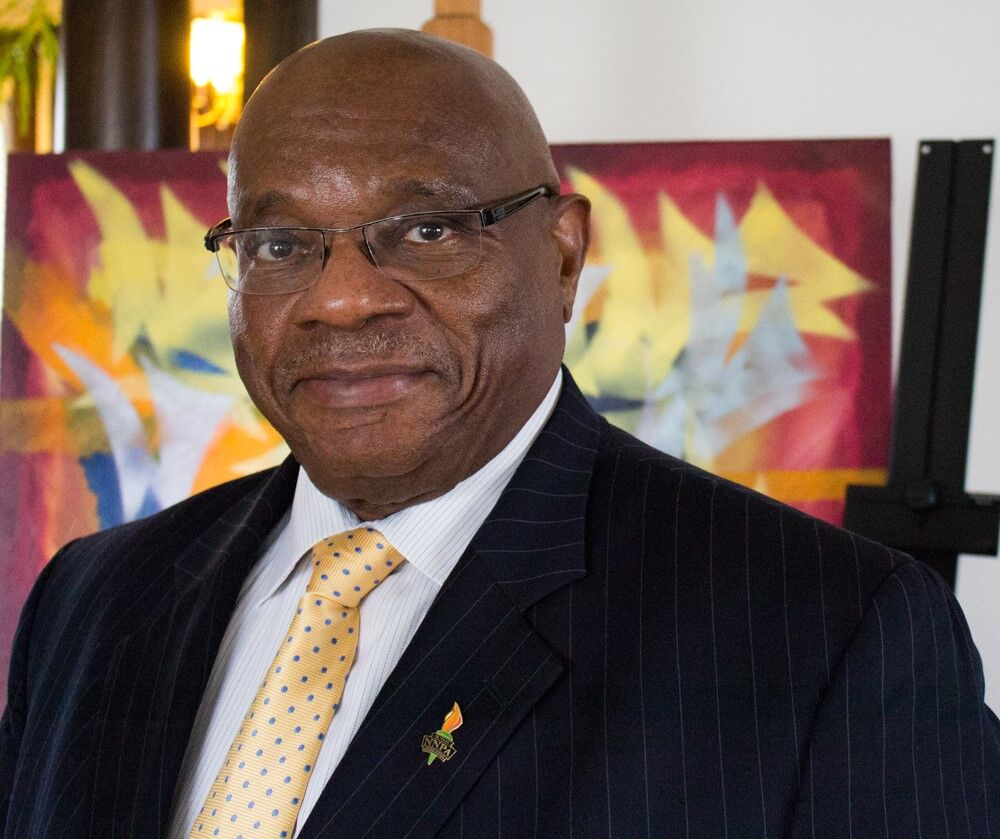 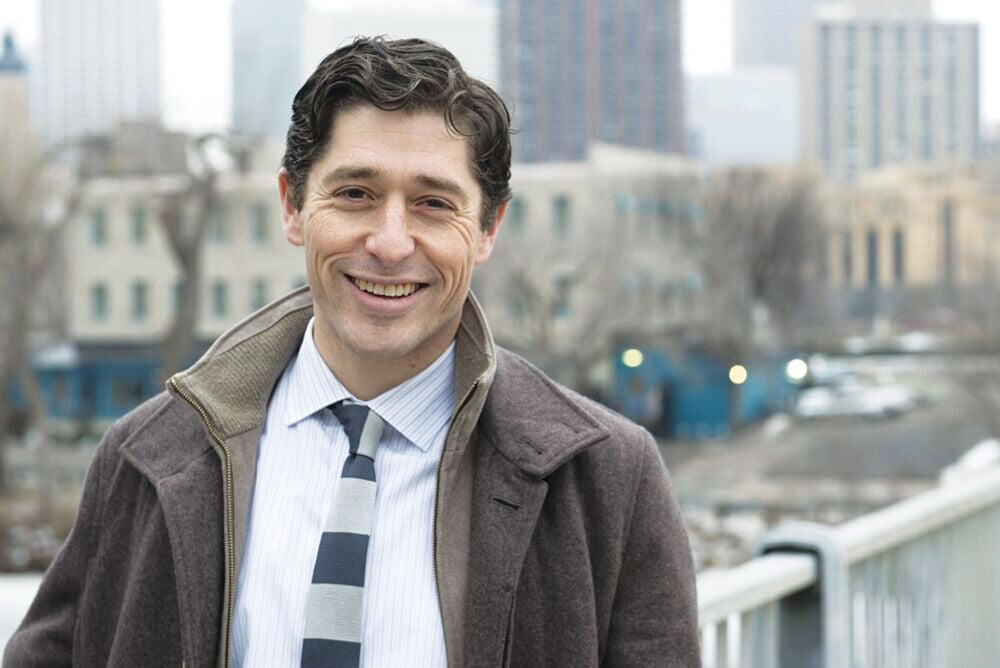 True peace is not merely the absence of tension: it is the presence of justice.  Dr. Martin Luther King Jr.

I had yet to connect with a childhood friend whom I would soon learn was a respected journalist and a media entrepreneur in the Twin Cities.  Al McFarlane and I would later reminisce about those fun-filled days growing up in Kansas City; those happy times when we would laugh so hard, we would cry; guided by devoted, hard-working, community minded, and morally and spiritually grounded parents and educators. We knew the inequities. And discrimination was out there.

I think our minds were just a little too underdeveloped at our young age to make sense as to why we sat on a dance hall floor for kindergarten; why Fern Webster had to teach us out of discarded National Geographics and lessons she would make up on her own; and why little ‘colored kids’ were afforded only one day a year to swim at Swope Park and could only attend Fairyland Park once or twice a year.  My father would never allow my attendance at either.  I often wonder how young people who witnessed the horrific events over the past year can wrap their minds around what they saw - what the world saw - on May 25th 2020 and January 6th 2021.  How do we make sense of it all and be able to explain our thinking to our children?

Minneapolis Mayor Jacob Frey wasn’t born when our parents, shocked and devastated themselves, struggled to even begin to explain that April day, 1968, or the Emmett Till murder in the preceding decade.  For most chocolate baby boomers, that pain will never leave our heart.  It has been a similar deep-seated anguish when we heard George Floyd call out for his mother, and then take his last breath.  After watching the video several times, Frey declared, “He’d be alive if he had been white.”  He called it murder but pleaded for protestors ‘not to let tragedy beget more tragedy.’ Mayor Frey, interviewed at that time by the Insight News editor recalled Insight’s questions as cutting yet honest.

On Friday, March 12th, Jacob Frey gave another exclusive interview to Insight News.  The interview again revealed Insight’s candor and sincerity and focus on the interests and well being of Black people. Insight reported last year, “On May 27th, Mayor Frey called for an arrest and charges against the now fired Minneapolis police officer who knelt on the neck of George Floyd as he pleaded to breathe shortly before his death in an incident caught on video that drew international outrage.”

In last week’s interview, the Mayor said, “This city has had a barrage of trauma that has hit the Black communities in an acute fashion over the past year, but the data shows the disparities leading up to the tragedy have been apparent for decades.  They’ve just been intentionally ignored until the pandemic exacerbated the injustices in lack of carbon monoxide-free affordable housing; health care accessibility and affordability especially for front line and essential workers; availability of fresh, nutritional food especially where there are food desserts; and economic inclusion.”

Despite the $27 million settlement awarded the Floyd family on Friday, March 12th over the past year, Frey said, there has been push back from some City Council members to his initiatives to drive resources to neighborhoods that suffered disproportionally from historic underinvestment, and from disruptions flowing from the George Floyd incident. Frey said his goal was to conduct business differently and more equitably in order to move the city forward and there could be no turning back.

The barricades, the presence  Minnesota National Guard, and non-stop news stories of the Derek Chauvin trial amp up on-going sense of trauma, but a real reckoning is afoot. It’s no longer ‘business as usual’.  Frey said this time the city has had time to prepare.  Since August, the mayor and his team leaders have reached out to cultural community leaders, formalizing relationships with block captains and business associations, disseminating trustworthy, factual information pertaining to COVID19 and the Derek Chauvin trial.  He said the City is encouraging residents to stay informed by checking the city’s website and social media outlets.  By calling the TIPS hotline - 612-692-TIPS, residents can let city officials and staff know what’s happening; what they hear from those on the ground, especially if it becomes obvious there are outside agitators with intentions of disrupting peaceful protests, Frey said.

“It’s like a perfect storm, both beautiful and horrific at the same time,” McFarlane said to Frey.  “One can be either elated or disturbed by the announcement of the $27 million settlement.  As we wrap our minds around the transformative nature of that settlement, we are monitoring the Derek Chauvin trial, with a gnawing suspicion of the system’s ability to deliver justice.”

“President Joe Biden’s American Rescue Plan is kicking in, bringing hope to our horizons, while pandemic and the George Floyd disruption illuminate disparities that shackle Black and Brown opportunity,” McFarlane said. “Is this an opportunity to transform policy making to recognize Black and Brown communities as owners of the solutions and not as the source of the problems in our communities? White people have made a business out of managing Black poverty,” McFarlane said.

Mayor Frey agreed with the honest assessment without hesitation.  “I believe in deep structural change; a cultural shift and a revamping in the way we do business within our police department; and a comprehensive approach to public safety.  There should be alternatives to policing including mental health and social workers; professionals with skill sets beyond what an officer would normally have.  I don’t believe the chief of police or the head of public safety should have to report to 13 council persons and the mayor.”

Frey described reforms within the police department that have been instituted before and after the murder of George Floyd.  “Regarding the use of force, we have made it as stringent under state law as we can, but let me be clear.  These corrective efforts will not shift the culture of the police force. With a discipline matrix measuring compliance in the use of body cameras, positive results have increased from 55% to 95% after I came into office.  There is parity with the arresting officer and those being charged in reviewing the video footage as we aim for full transparency.  Overall de-escalation policies are baked into every interaction and de-escalation technique with incidents spelled out in every report,” he said.