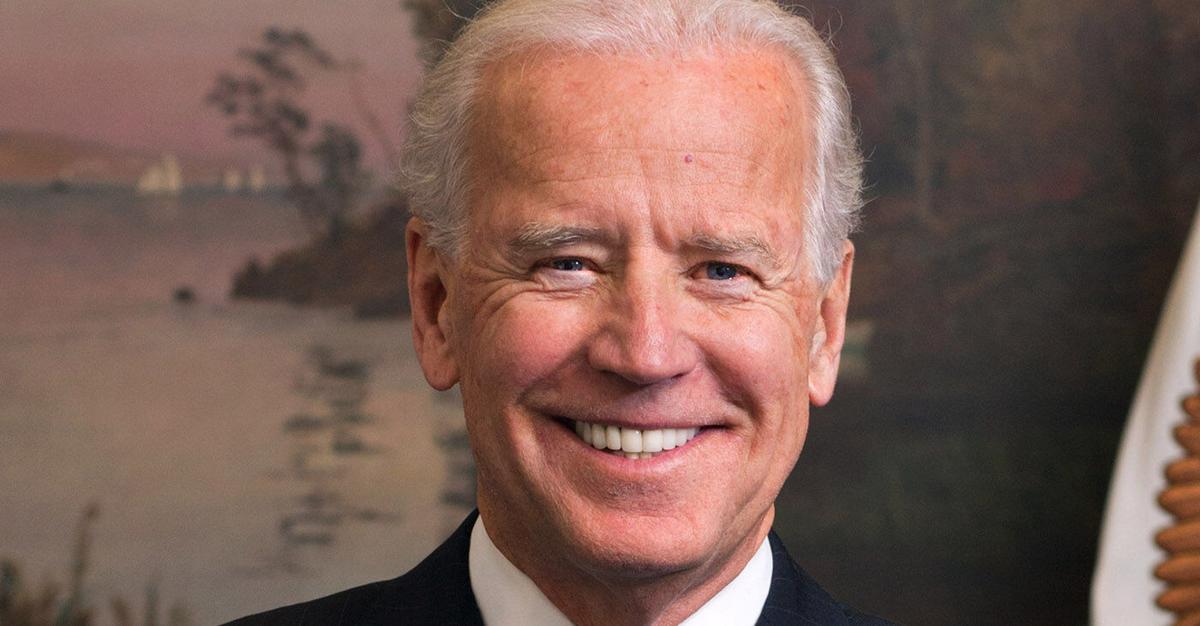 The 46th president had pledged to do his part in the fight against systemic racism in America. The President said he wants all federal agencies to review equity in their programs and actions. With the executive order, President Biden demanded that the Office of Management and Budget analyze whether federal dollars are equitably distributed in communities of color.

After taking the oath of office, President Joe Biden immediately went to work.

In his first hours in the White House, the Democrat picked up a pen and signed 17 executive orders to begin undoing some of the damage inflicted by Donald Trump’s administration.

Among the first actions was Biden’s order to advance racial equity and support for underserved communities.

The 46th president had pledged to do his part in the fight against systemic racism in America.

The President said he wants all federal agencies to review equity in their programs and actions. With the executive order, Biden demanded that the Office of Management and Budget analyze whether federal dollars are equitably distributed in communities of color.

Last month, the new President’s team told the Black Press that Biden intended to follow through on legislation put forth by Congresswoman Eleanor Holmes Norton (D-D.C.).

Norton’s bill mandates that all federal agencies provide a line item in their budget for money spent with Black and Latino-owned newspapers and businesses. The bill would reject any agency budget that did not demonstrate “substantial” advertising and other spending with minority-owned businesses.

The executive action also disbands the former administration’s “1776 Commission,” an 18-member board Trump put together presumably to study his stated concern about the education system being too liberal when it comes to American history.

“The [president’s] equity agenda is grounded in advancing racial justice and building back better for communities who have been underserved, including people of color and Americans with disabilities, LGBTQ+ Americans, religious minorities, and rural and urban communities facing persistent poverty,” the Biden White House wrote in a statement.

Among the other executive actions taken by the President include ordering that non-citizens count in the U.S. Census.

“It is inconsistent with our nation’s history and our commitment to representative democracy,” The White House noted.

“President Biden will ensure that the Census Bureau has time to complete an accurate population count for each state and he will then present to Congress an apportionment that is fair and accurate, so federal resources are efficiently and fairly distributed for the next decade,” read the statement.

The President also moved to protect workers from discrimination, and he called on Congress to grant permanent status and a path to citizenship to Dreamers. In keeping with another campaign promise, Biden also signed an order to end the Trump-imposed travel ban on individuals from Muslim countries.

He ordered the U.S. State Department to restart visa applications for affected countries.

Biden also ordered the immediate stoppage of funds toward a border wall.

“Over the last four years, the previous administration took enormous steps backward. One of the first things we must do is undo the Trump regression, and executive orders are one of the most effective tools to accomplish just that,” Senate Majority Leader Chuck Schumer (D-N.Y.) said in a statement.

“We must use every tool in our toolbox, including executive orders tailor-made to quickly undo some of the most egregious policies the previous administration implemented, to address the multiple crises we face, deliver immediate relief to American families, and put us back on a path to a more prosperous and equitable country,” said Schumer.

“From the reversing the heinous Muslim Ban and inhumane family separation policies to reentering the Paris Climate Agreement, mitigating the spread of COVID-19 and accelerating vaccine distribution, the executive orders announced by the Biden-Harris administration today are just the beginning.”