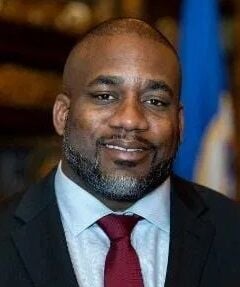 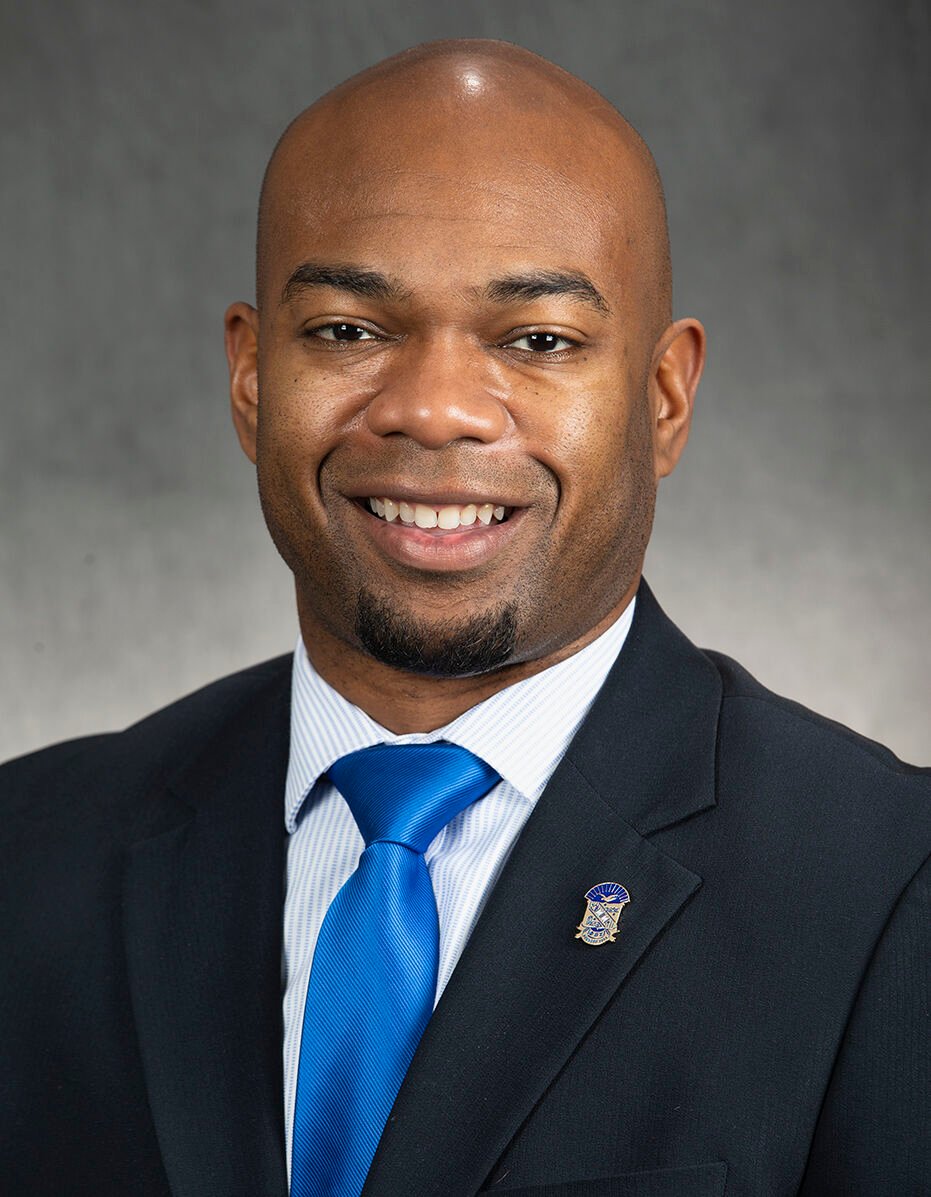 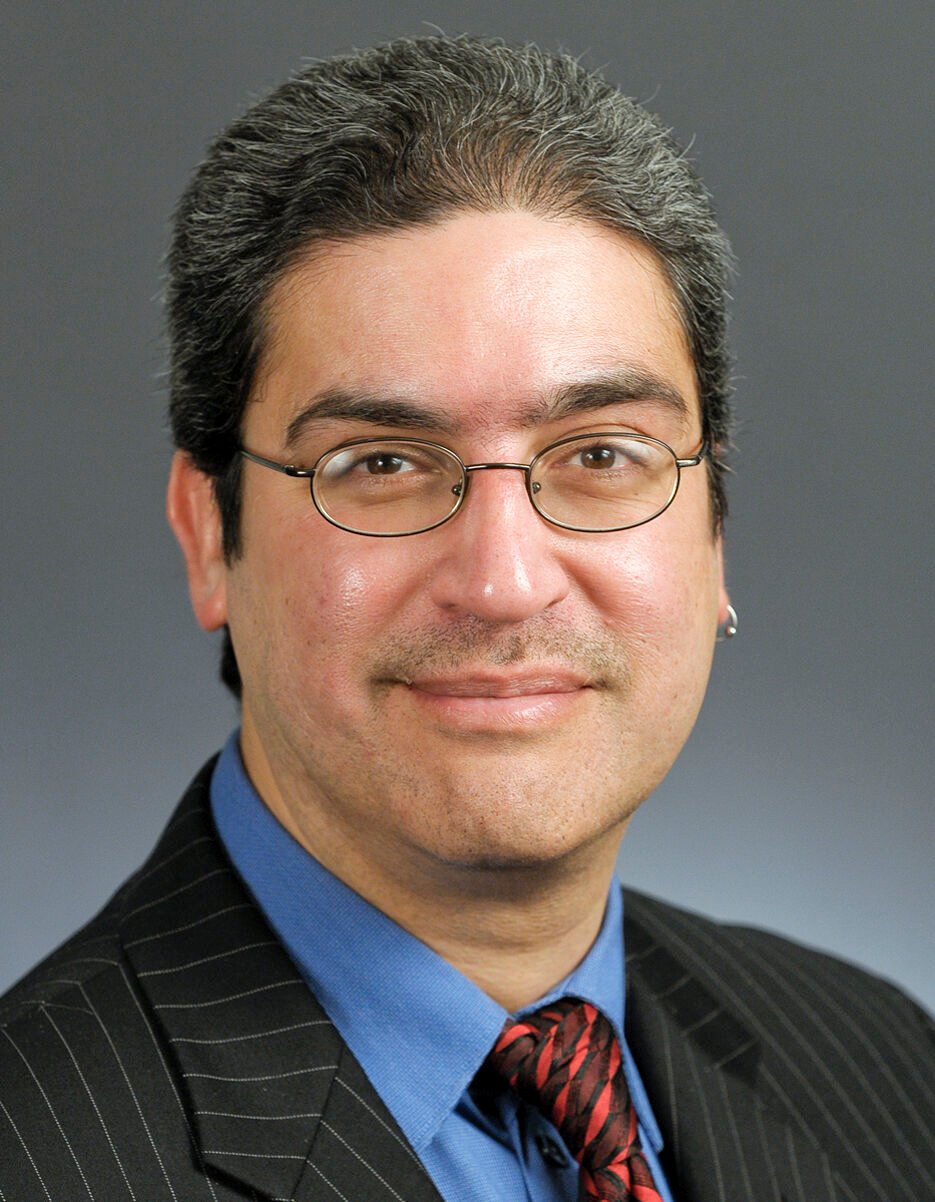 It’s been six months since legislative passage of a police reform package that included banning chokeholds in all but extreme circumstances, outlawing warrior training, and requiring an officer to intervene when another officer is using excessive force.

The law was the Legislature’s initial response to the 2020 Memorial Day death of George Floyd under the knee of a former Minneapolis police officer.

Although important progress has been made, much more work needs to be done by everyone who’s affected by police misconduct.

That was the consensus from both public testifiers and law enforcement representatives who spoke Thursday to the House Public Safety and Criminal Justice Reform Finance and Policy Committee.

“This isn’t like a blame game, because the reality is that we’re all in this together,” said Justin Terrell, executive director of the Minnesota Justice Research Center.

Terrell and other public testifiers noted that the reform package was bipartisan, and future police and justice system reform efforts must continue on that track.

Rep. Cedrick Frazier (DFL-New Hope) echoed that sentiment, adding that although people of color suffer disproportionately from police misconduct, it affects everyone in the community regardless of skin color.

“All members of the community want to see more accountability from officers that violate their sacred oath to protect and serve,” he said.

Angela Rose Myers, president of the Minneapolis branch of the NAACP, reminded committee members that, too often, legislation is developed in response to a negative event.

That kind of reactive response should not continue, she said, adding that proactive changes might have prevented George Floyd’s death and the civil unrest that followed.

The Minnesota Peace Officers Standards and Training Board regulates education, selection, licensing, and training standards for the state’s more than 11,800 peace officers.

Last summer’s law mandates the board undergo several reforms, including:

Erik Misselt, executive director of the POST Board, outlined the progress the board has made in implementing the reforms.

Misselt noted that in December 2020, the board signed a contract for development of the officer misconduct database, which he expects will be up and running by July 1, 2021, in time to meet the deadline when state agencies are required to begin reporting data.

Rep. Carlos Mariani (DFL-St. Paul), the committee chair, said creation of the officer misconduct database is “vitally important” because it will add much needed transparency and accountability that has been lacking for so long and that communities are demanding.

He made those remarks during a presentation that he gave at the beginning of the meeting titled: “Overview of the Legislative Response to the Murder of George Floyd”

Misselt said the POST Board has already enacted the following two reforms mandated by the 2020 police reform legislation.

The law prohibits law enforcement agencies to provide warrior-style training, directly or through a third party, to a peace officer. The law defines such training as “training for peace officers that dehumanizes people or encourages aggressive conduct by peace oficers during encounters with others in a manner that deemphasizes the value of human life or constitutional rights, the result of which increases a peace officer's likelihood or willingness to use deadly force.”

The law also requires that if physically or verbally able to do so, an officer is required to intervene when another officer uses excessive force. A peace officer observing excessive use of force “has the duty to report the incident in writing within 24 hours to the chief law enforcement officer of the agency that employs the reporting peace officer.”