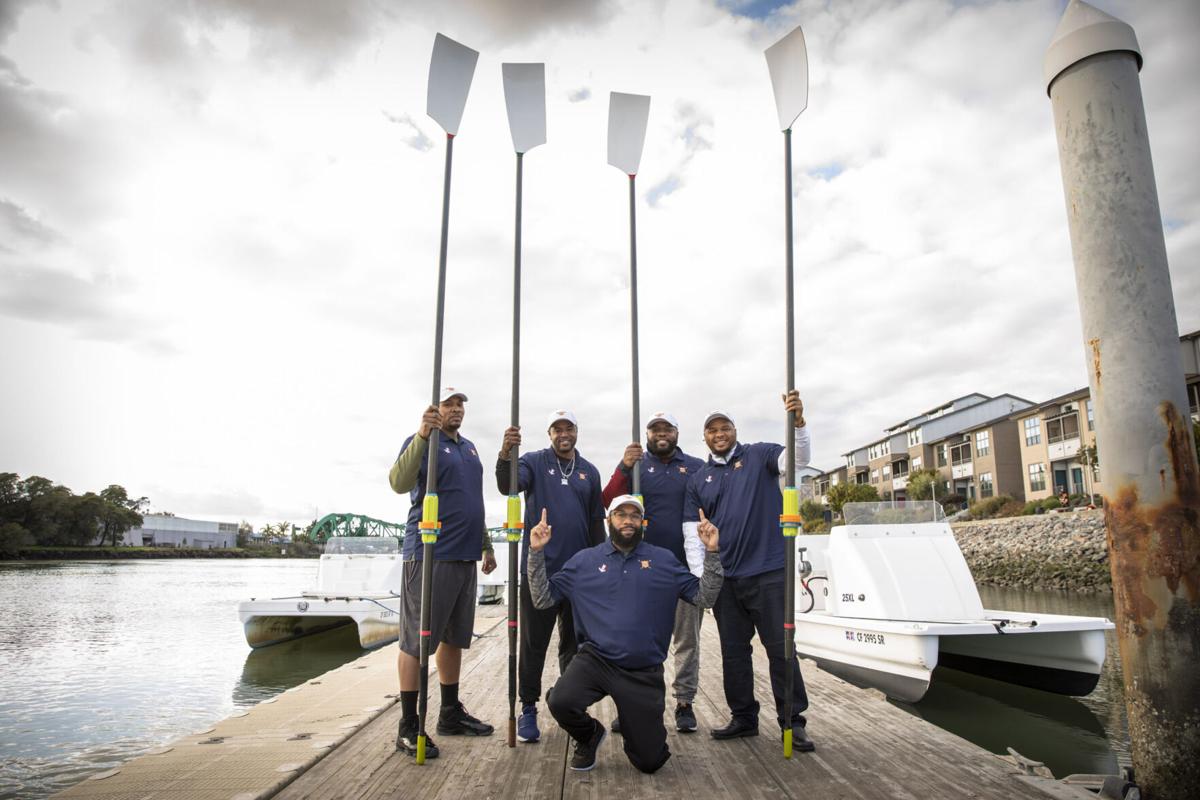 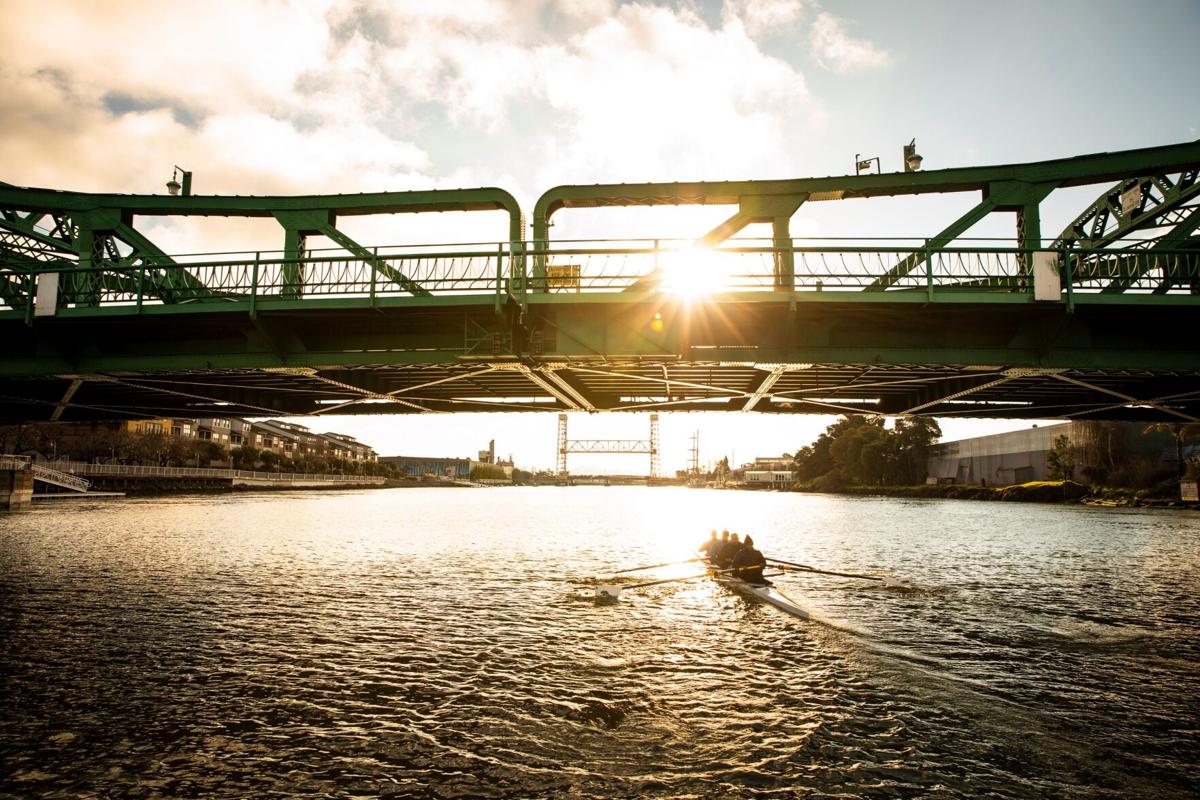 Comcast NBCUniversal presents an exclusive virtual panel discussion on the new film A Most Beautiful Thing, the highly acclaimed documentary chronicling the first African American high school rowing team in the United States from the West Side of Chicago.

The panel discussion is 4pm Thursday, February 24th in a special online screening presented by Comcast. Request an invitation to RSVP at www.insightnews.com or social media platforms.

A Most Beautiful Thing, is narrated by Grammy and Oscar-winning artist Common, executive produced by NBA Hall of Famer Grant Hill, NBA All-Star Dwyane Wade, Grammy-winning producer 9th Wonder, and directed by award-winning filmmaker and Olympic rower, Mary Mazzio. The inspiring documentary began streaming in September on Peacock, NBC’s new streaming platform, and later debuted on Amazon Prime. Amazon Music also dropped a companion soundtrack produced by 9th Wonder with Anderson.Paak, Rapsody, J-Roc and other high-profile hip-hop artists. The resonance of the film against the backdrop of the past year has been profound, with events and screenings hosted by members of Congress, the NAACP, professional sports teams, college and universities as well as key HBCU institutions, companies, and community groups. The film was nominated for Best Sports Documentary at the 5th Annual Critics' Choice Documentary Awards.

Mazzio, a former Olympic athlete herself, said “I’m so proud that the British, New Zealand, Australian, German, Dutch, Italy, French, Egypt, Turkish, Canadian and other Olympic teams are supporting the film and activating in profound ways, including the creation of new charitable organizations to support access.”

Now, corporate CEOs are engaging in conversations with the film, digging into access and opportunity as well as the role and obligation of privilege. “Every day, Americans of color face a long list of challenges and oppression, a list too long and too painful to recite here,” said Executive Producer Grant Hill. “With the recent events that have transpired, it is even more meaningful to be a part of a project which shows young Black men, in a positive, human, and hopeful way. The protagonist of the film, Arshay Cooper, and his extension of an olive branch to members of the Chicago Police Department, moved me in deep and profound ways. He is a leader of his generation and his name will be one that soon everyone will know.”

A Most Beautiful Thing is based on Arshay Cooper’s award-winning self-published memoir, Suga Water, now republished by Flatiron under the title, A Most Beautiful Thing. “As the first Black high school rowing team, we thought we were going to change the sport, just like Jackie Robinson changed baseball… but instead, the sport changed us. It saved my life,” Arshay said,  Seeking to share his experience with a new generation of young people, Arshay now travels the country putting students from under-resourced neighborhoods in boats on any puddle of water he can find. His teammates have become entrepreneurs and small business owners.

In all of her films, Mary Mazzio, an Olympic rower herself, explores the concept of overcoming obstacles, whether it is a fight for social change (A Hero for Daisy, I Am Jane Doe), or issues of poverty and lack of opportunity (Ten9Eight, Underwater Dreams). Her mission of shedding light on compelling narratives of social significance has made her one of the country’s most prominent socially impactful filmmakers. For her film Underwater Dreams, Mazzio collaborated with the White House and raised more than $100 million dollars in public and private partnerships for STEM initiatives for underserved students. Her last film, I Am Jane Doe, elevated the voices of young sex trafficking survivors, catalyzing bipartisan federal legislation signed by the President in 2018 as well as legislation abroad. All of Mazzio’s films are about ordinary people doing extraordinary things – defying expectations and challenging assumptions of who and what they can achieve.

Called one of the best documentaries to unveil at South by Southwest by Brian Tallerico of Roger Ebert, A Most Beautiful Thing is an amazing story.

A Most Beautiful Thing explores not only the safety these young men found on the water where, as Cooper reflected, “we were in a place where we could not hear the sound of sirens”, but the trauma of violence and cyclical poverty, examining how these young men were able to support each other in reimagining a different future for themselves’ The film reveals how rowing and the water provided the backdrop for that opportunity. These young men came together, after 20 years out of the boat, to race this past summer, not only to celebrate the team’s founding, but the fact that they are still alive.

For more information about the film: www.AMostBeautifulThing.com