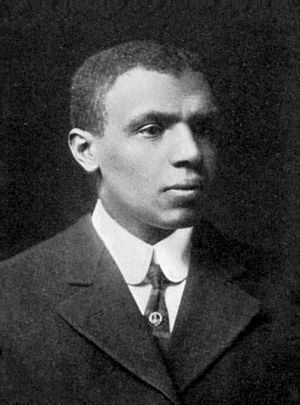 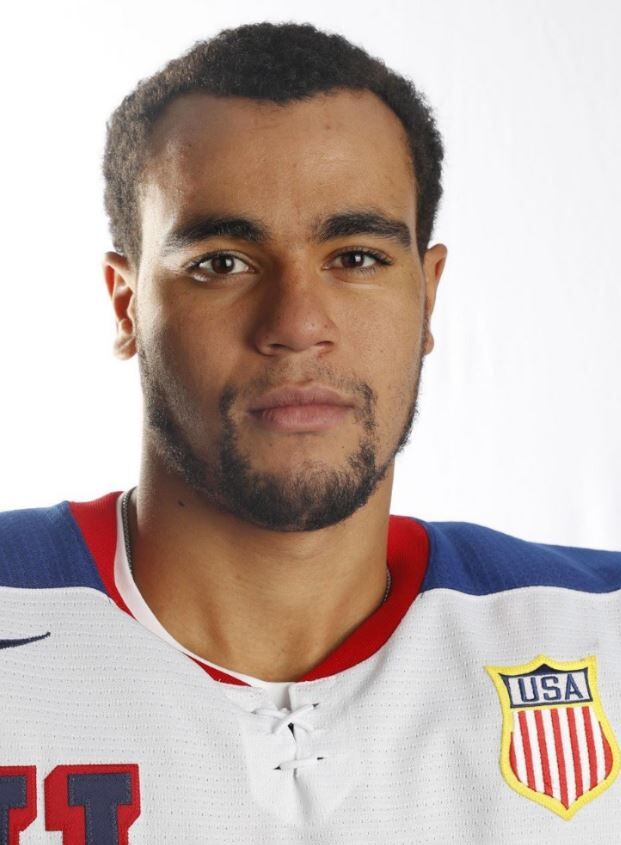 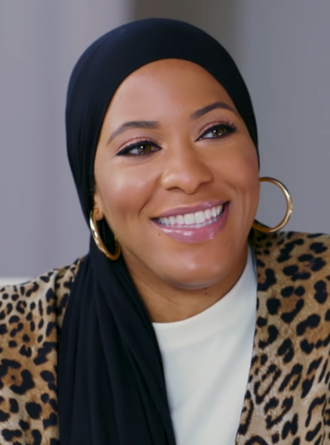 “I don’t run away from a challenge because I am afraid.  Instead, I run toward it because the only way to escape fear is to trample it beneath your feet.”  Nadia Comaneci, gold-medal gymnast

The 1936 Berlin Olympics was a showcase event and opportunity to prove Adolph Hitler had indeed achieved dominance for the white race.  Sprinter Jesse Owens represented the United States, winning four gold medals.  He walked away the hero.  Five years later, the Holocaust, also known as Shoah, became Germany’s and its collaborators’ sin as the conductors of a horrific genocide of six million plus European Jews.

But long before Owens’ phenomenal Olympic feats, there was a lanky 5’11, 160- pound, lightning-speed runner, the first athlete from the U.S. to compete at any international sporting event.  John Baxter Taylor, Jr., though his career and life were sadly cut short, accomplished more than anyone could have thought possible during his time; forty-five cups and seventy medals.

Taylor was a highly respected athlete in the track and field community and an even more celebrated human being in the African American community by the time he was a sophomore at the University of Pennsylvania.  In 1903, the speedster and undergraduate was invited to join the Sigma Pi Phi Boule fraternity. Created by prominent African Americans, three doctors, and one community leader, The Boule remains exclusive today with fewer than 5,000 members.

Taylor was a remarkable young man, an exception to the rule.

His father was a successful businessman, able to put his promising young son in the best schools.  Born in 1882 in Washington, D.C., his family soon moved to Philadelphia where the gifted runner joined the track team at the prestigious Central High School and later Brown Preparatory School.   In the 1908 Olympics held in London, Taylor competed in the 1600-meter medley relay, running the 400-meter leg of the race.  The U.S. team won the race making Taylor the first African American to win a gold medal.  Five months after making history, Taylor died at the age of 26 of typhoid pneumonia.

Following Taylor’s untimely death, Harry Porter, the Acting President of the 1908 American Olympic Team said it was “more as the man than the athlete that John Taylor made his mark.  Quite unostentatious, genial, and kindly, the fleet-footed, far-famed athlete was beloved where known.  As a beacon of his race, his example of achievements in athletics, scholarship, and manhood will never wane, if indeed it is not destined to form with that of Booker T. Washington.”

The New York Times was present at Taylor’s funeral.  The news publication characterized the service as “one of the greatest tributes ever paid a colored man in this city and described Taylor as the world’s greatest Negro runner.

Jordan Greenway is a professional ice hockey forward having represented the U.S. at the 2017 IIHF world championship and the 2018 Olympics.  He became the first African American named to a U.S. Olympic hockey roster.

George Coleman Poage is the first African American athlete to win a medal in the Olympic Games winning two bronze medals at the 1904 games in St. Louis.

Florence Griffith Joyner came home from the 1988 Olympics with three gold medals, one silver, and the title of ‘the fastest woman in the world.  Skeptics questioned her superhuman 100-meter time of 10:49 suggesting the sprinter had taken medical enhancements.

Ibtihajj Muhammad is an American saber fencer and member of the U.S. fencing team.  She is known for being the first Muslim American woman to wear a hijab while competing in the Olympics as well as for winning an Olympic medal wearing it.

Artistic gymnast, Gabby Douglas was the 2012 Olympic all-around champion and the 2015 world all-around silver medalist.  She was a member of the gold winning teams at both the 2012 and 2016 summer Olympics. (Note:  Simone Biles, in her first Olympics, won gold in all around, team, vault, and floor, and a bronze on the beam in the 2016 Rio Olympics.)

Nash, Kimberley, “The Forgotten Olympian:  The Story of John Taylor”, May, 2009