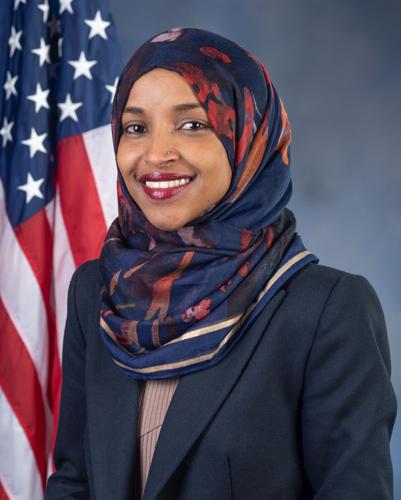 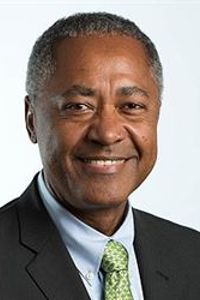 In a fundraising appeal following Samuels’ announcement, Omar’ election campaign said, “Back in 2020, our primary challenger and ultraconservative groups spent millions of dollars to try to defeat Ilhan — all because her work toward a brighter future threatened the status quo they fought so hard to defend.”

“Now, the status quo is back for round two. Our new opponent has proven himself as someone who would rather maintain the status quo than fight for bold, progressive change,” Omar’s campaign said.

In his announcement, Samuels said, “The stakes have never been higher. Our city, our nation, and our world are threatened by devastating economic disparities, the catastrophic effects of climate change, and a sustained attack on democracy here at home and abroad. While Rep. Omar and I share similar views on many issues, I believe this moment calls for a different approach to leadership–one that seeks to build a united coalition able to achieve greater progress for everyone,” said Samuels.

“Too many D.C. politicians find their success through the division and purity politics that have defined our era, and, unfortunately in this case, Rep. Omar’s position was quite literally ‘my way or the highway,’ a position that fails to recognize the tremendous infrastructural needs of our community,” said Samuels.

Omar’s campaign, without saying his name, called Samuels “conservative Democrat” whose announcement is” kicking off what’s bound to be an expensive primary battle.”

“He was one of the most vocal opponents of a ballot amendment in Minneapolis that would have established a public safety system rooted in compassion, humanity and love, and delivering true justice. We can’t let him win and put a stop to all our work for progress,” the Omar appeal wrote.