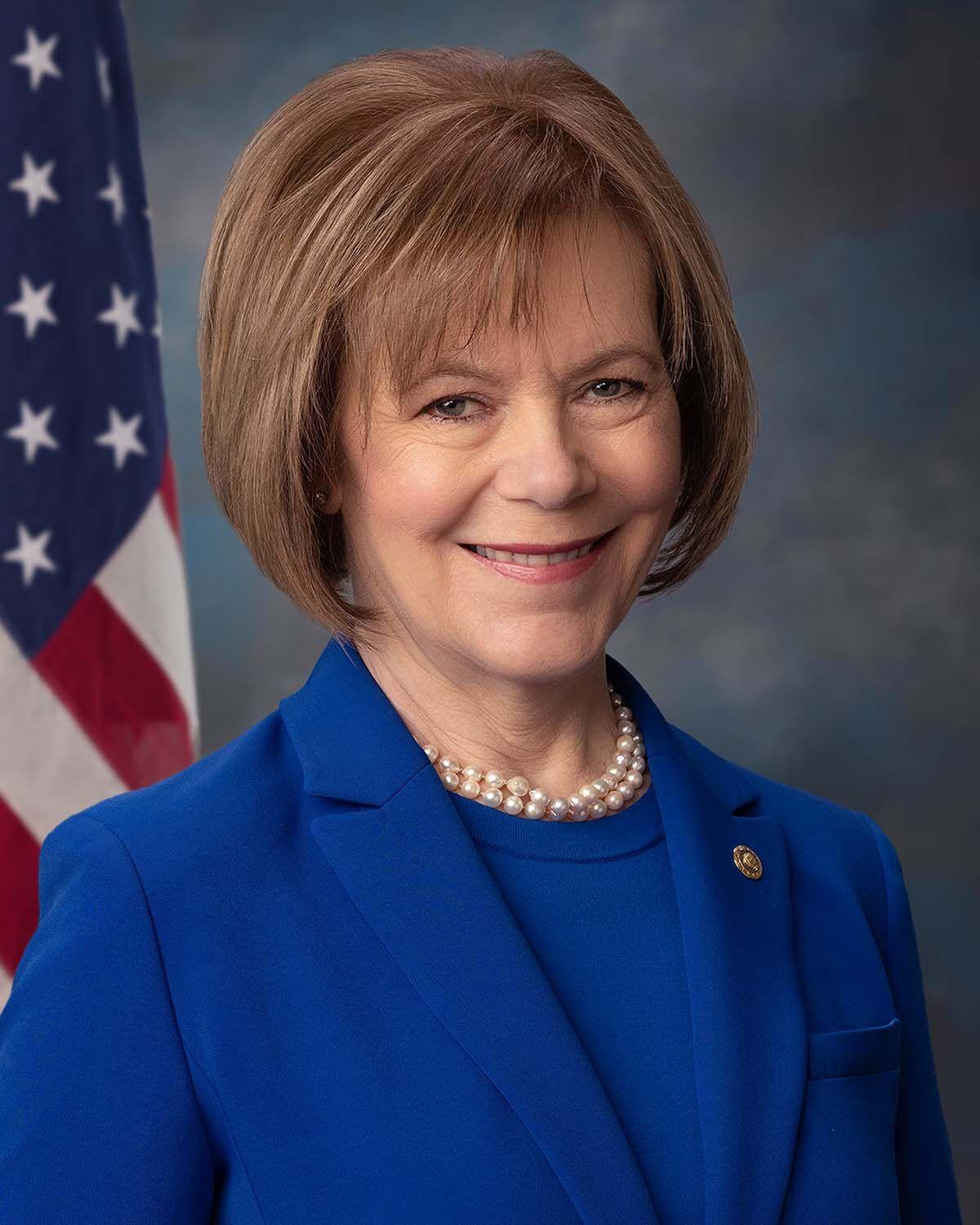 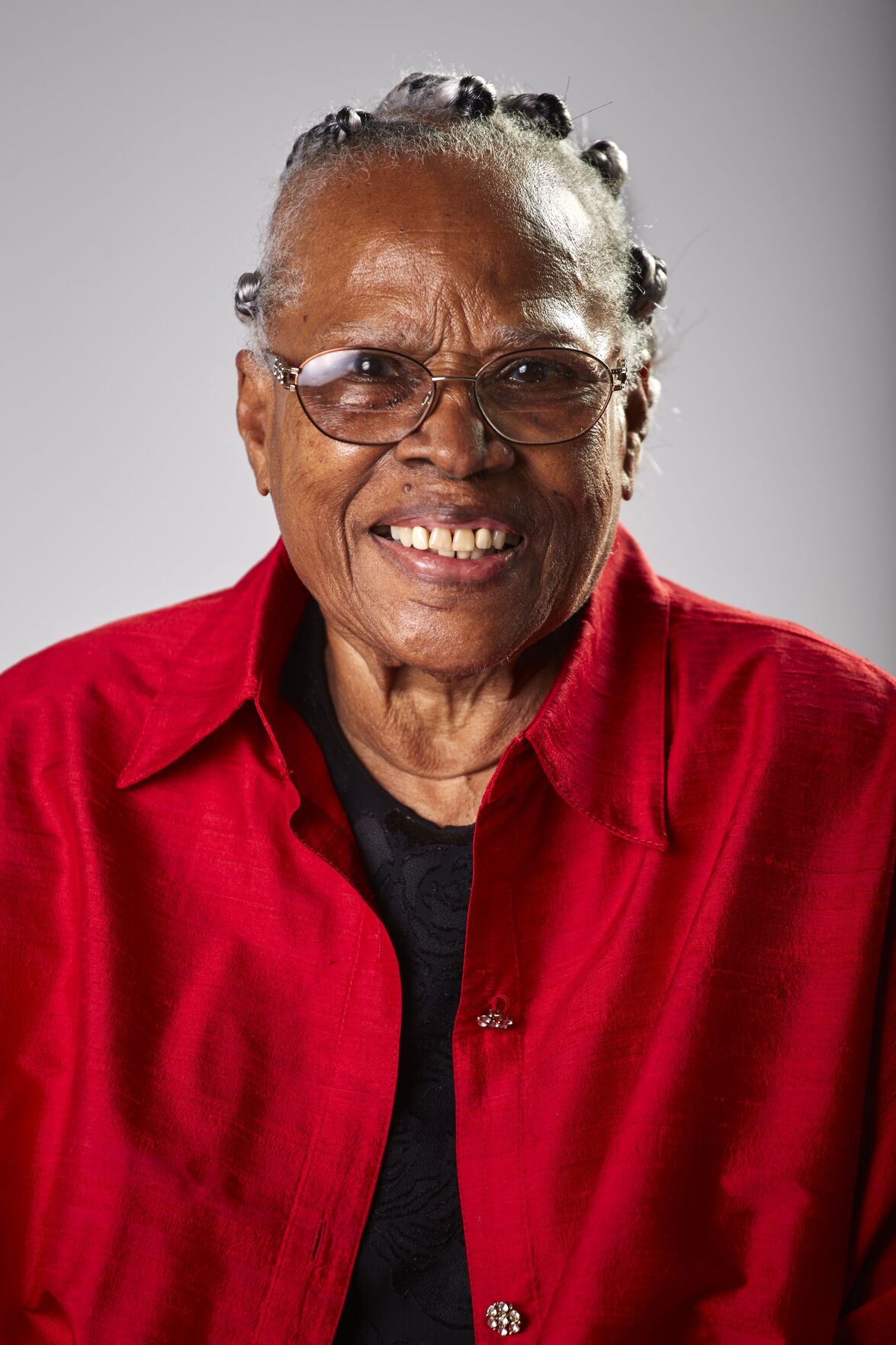 U.S. Senator Tina Smith (D-Minn.) last week celebrated the Senate passage of legislation to commemorate Juneteenth as a federal holiday during a Senate floor speech. The Juneteenth National Independence Day Act–led by Sen. Smith and her colleagues Sens. Edward Markey (D-Mass.), Cory Booker (D-N.J.), Raphael Warnock (D-Ga.) and John Cornyn (R-Texas)–passed the Senate unanimously Tuesday afternoon. The measure now moves to the House, where it is expected to be taken up and passed soon, before being sent to the President to be signed into law.

“Juneteenth,” observed on June 19, commemorates the end of slavery in the United States and is also known as Emancipation Day, Jubilee Day, and Juneteenth Independence Day. On June 19, 1865, in Galveston, Texas, Major General Gordon Granger issued General Order No. 3, which announced that, in accordance with the Emancipation Proclamation, “all slaves are free.”

In her remarks, Smith thanked Opal Lee, who at 89 years old walked halfway across the country to raise support for Juneteenth as a federal holiday. Smith said while making Juneteenth a federal holiday is an important step, the United States has much farther to go. She encouraged Congress to use this victory to create momentum for systemic change that promotes equality and justice for all.

“The end of slavery in this country is a critical milestone in our history, and Juneteenth should be commemorated nationwide as a day of celebration, reflection, and rededication to the cause of racial justice in this country,” said Smith in her remarks from the Senate floor. "I am forever grateful to the generations of activists who made this possible. In particular, I want to thank Ms. Opal Lee, who at 89 years old, walked halfway across this country to raise support for Juneteenth as a federal holiday.

“Commemorating Juneteenth as a federal holiday is an encouraging and deeply meaningful step – but we have much farther to go on the path towards justice. Let’s use this victory to build momentum for the systemic change we need – like protecting voting rights and safeguarding our democracy, passing meaningful policing and criminal justice reform, pursuing economic and environmental justice, and working towards a more just and equitable world,” Smith said.

“I know there will be times when that path seems impossibly long, because the scale of the injustice is overwhelming. When that happens, I will think of Ms. Opal Lee – of her long walk to Washington DC, and the joy in her voice when she heard the news that the Senate had taken one more step towards her dream of federally recognizing Juneteenth – and draw inspiration and strength from her example. I am proud to walk this path with her, and with all of you. Let’s keep going,” she said.