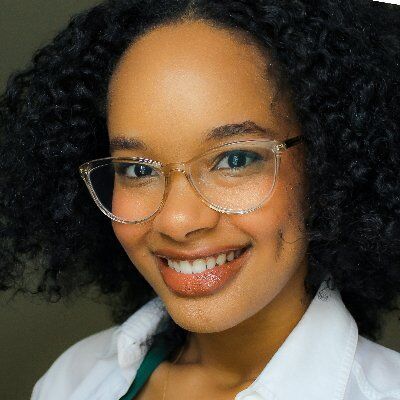 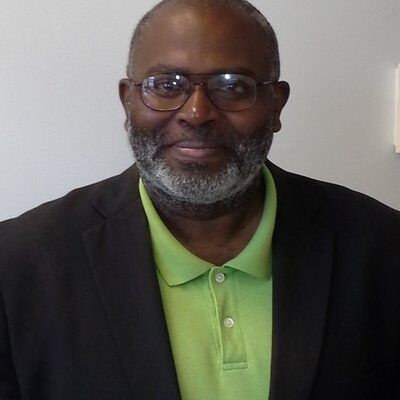 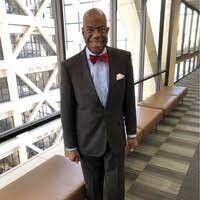 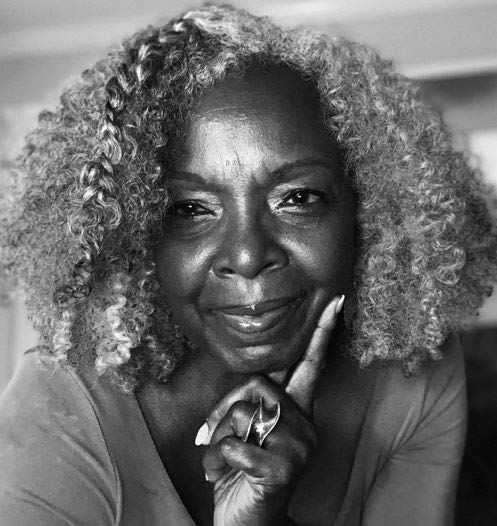 I think the first duty of society is justice.  Alexander Hamilton

“No matter how you cut it, what we saw was a murder.  George Floyd’s human rights were violated, and the cost was his life.  What happened to him was morally wrong.  It’s been that way for so many others for such a long time,” said Angela Rose Myers, outgoing president of the Minneapolis Branch NAACP.

Along with being. immersed in a two-year master graduate studies program in human rights, she will assume the role of co-chair for the political action committee for the branch.  She appeals for volunteers to step up and commends the Black Press as the voice of the people and the holder of the rich Black history of the Twin Cities.

It’s a history the Myers family continues to play a vital role in shaping. Her mother is researcher-educator Dr. Sheila D. Ards, and her father is renowned economist and educator, Dr. Samuel Myers. Both have produced significant  research on impacts of race and racism in education, child-rearing, economics,   wealth creation and more. Dr. Myers leads the Roy Wilkins Center for Human Relations and Social Justice at University of Minnesota.

Not only does the young activist draw from her own proud lineage, but she marvels at the narrative writings of Frederick Douglass and Ida B. Wells’ fearless public condemnation of  white mobs who , right after church services, could lynch an innocent Black man in broad daylight.

When the United Nations was formed, the NAACP declared Black America victims of an orchestrated genocide and likened the atrocity to the Lakota war genocide that pretty much made Minnesota a white state.

Myers said “We defeated slavery and Jim Crow because it was morally wrong.  A new millennium cohort has declared that what is happening in current times to BIPOC citizens is morally unjust and we will change that reality, as well.”

We must  answer the call to eliminate racist systems and by  embracing the reckoning at hand.  We are outspoken about disparities that have been normalized.  We intend to center our work on the people and not the destructive intentions of proponents of white supremacy, Myers said. “It’s a unique moment for Black America.  We’ve got to seize the day.  Carpe Diem. We want to pull on those local and international heartstrings.    There’s so much work to be done.  Let’s start with educating and training our youth.  Chauvin’s guilty plea is not the end all, be all for justice.  It won’t bring George Floyd back.  But it is solidification,” she said.

James Wright, a reporter for the Washington Informer, examines issues around the world in one of the oldest newspaper markets.  “I really thought Chauvin was going to fight the charges.  Maybe he thought if he pleaded guilty to a federal hate crime charge, he would go to a federal facility where the arrangement might be better than spending the rest of his life in a state facility with some he might have had incarcerated,” Wright said.

Wright said despite the confession, whether Chauvin really was contrite is questionable. “I also believe Chauvin felt like he was doing his job; that he did nothing wrong.  All along, the union and the Blue Wall of brotherhood and silence protected him and so many others.  That wall must come down,” Wright said.

He said people around the country see Minnesota as a liberal state and never would have expected an unarmedBlack man to be murdered in the manner in which he was.  Myers said though the state might have a liberal reputation with the likes of Mondale, Humphrey, and former Congressman and  now Attorney General Keith Ellison,  systemic racism  clearly exists.

“I think Chauvin just wanted closure and a lot of people of all colors wanted to say the days of police brutality and white supremacy are over,” said Attorney Clinton Collins, a frequent guest on Conversations with Al McFarlane.  “For so long, Ku Klux Klan members were also members of the police force.  They made a practice of frightening Blacks and depriving them of their civil rights.  The color of law has always been white.  Now, we’re holding folks accountable.”

Myers said the Minneapolis Department and the state of Minnesota should be held accountable, as well.  “How was Chauvin allowed to get away with 15 or 16 infractions and nothing being done to discipline him or revoke his license?”

Education and Culture editor for Insight News, Dr. Irma McClaurin said changing the language and the messaging could afford clarity as to the most effective model for public safety. “Not only should we take a good look at the context of academy training, but those taking courses in criminal justice should be introduced to methodology that has been deconstructed, demilitarized, and made relevant with a vision applicable to current times in the age of COVID19 and division.  Perhaps we should look at retraining ourselves and helping other people get careers.”

1/3 of the police force has left. Police Chief Medaria Arradondo is stepping down. Mayor Frey has appointed a public safety transition team of which Myers is a participant to look at police reform.

According to Myers, “There’s a real increase in gun violence and community crime.  The momentum must be hyper focused on messaging solutions on the problems BIPOC communities live every day and not totally concentrating on policing.