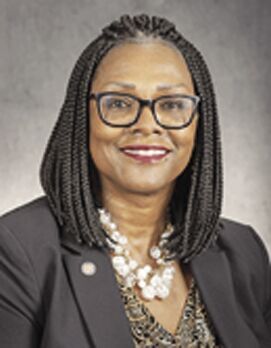 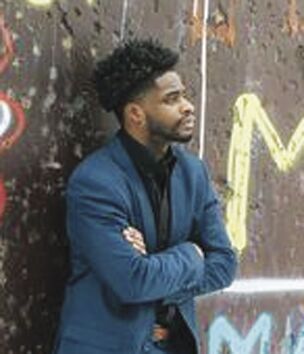 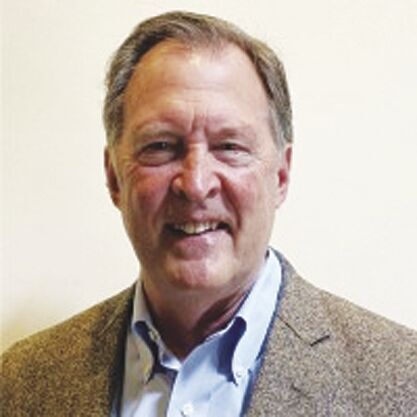 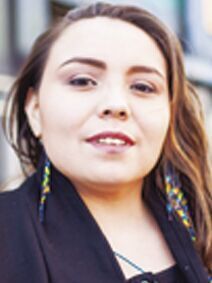 Just when the caterpillar thought the world was over, it became a butterfly .” ~Zen proverb

Witness after witness for the prosecution, even the young mayor of the city, and the chief of police speak.  Cold blooded MURDER in Minneapolis on a global stage.  Can’t call it anything else.  The perpetrator glares at the 17-year-old with her phone camera in hand, seemingly not bothered about being filmed. The young lady is fearless and so are other bystanders. They scream for the officer to stop, but the hatred spewing from his eyes is so apparent and too risky to approach no matter how badly they wanted to.

The offender has used excessive force six other times, but unless there was an accidental leak, the jurors will not be privy to that important information. The 911 dispatcher calls the police on the police. That’s pretty bad.  What’s really bad is a police union defending a fired officer that obviously murdered an unarmed Black man with a legal fund of a million plus dollars while still being immersed in necessary dialogue on police reform.  Is it me, or is there something terribly awry with that scenario?

For Rep. Rena Moran (District 65, St. Paul), the George Floyd murder trial is intense, so she chooses to guard her spirit and soul.  But as the Derek Chauvin trial rolls out, the hardworking representative sees a strong case for the 2020 Police Accountability Act.

“There’s so much work to be done as the state attempts to recover from COVID19-2020 and beyond, finalizing the 2021 budget that includes raising taxes on the wealthy and companies that profited during the pandemic to pay for investments in education and recovery efforts.  Like so many public officials, Rep. Moran says “Unless community leaders step up and embrace trustworthy information encouraging vaccinations, especially for people of color and seniors, the healing and reclamation process will be slow and arduous.”

Young entrepreneur, Elijah Norris, running for a city council seat in Ward 5, lives by the mantra, “Leaders Lead by Example”.  That’s what he’s always been about starting in high school.  Now there’s more of an   urgency and millenniums especially are not stepping back.  They are filling in the gaps with their voices and moving forward.  It’s about equity, the sharing of wealth, and strong and determined voices echoing Minneapolis artist Rion Listman’s powerful lyrics - “We’ve Had Enough,”  in one of the theme songs opening the daily Conversations with Al McFarlane 1pm webcast on YouTube and Facebook Live.

Norris is about getting young people trained for livable earnings and bridging the economic gaps through manufacturing jobs.  Project Restore MN, LLC, is his for-profit company where 100 percent of revenue is invested in sustaining the non-profit partner, Market X, an application in the prototype phase earmarked for posting jobs and connecting young people to them.  “We are wholly committed to spending a large percentage of all profits reinvesting into our communities through direct economic development, strategic partnerships, and community engagement,” he says.  Norris recommends the reading of “Chop Wood Carry Water:  How to Fall in Love with the Process of Becoming Great” by Joshua Metcalf.

Michael Rainville, candidate for the 3rd Ward, says he finds it refreshing to see true leadership in Chief Medaria Arradondo and the manner in which justice, for now, is showing in the system.  “And people in our communities tend to believe as I do that this is the beginning of true accountability; that Derek Chauvin was a rogue police officer.  We just have to remember there are good and bad people in all segments of society.  We just hope history does not repeat itself, and that justice will prevail.”

“I am struck by the decency of the people who were on the scene at the time of George Floyd’s murder,” says Alicia Gibson, a candidate for Ward 10.  They were not of a riot mindset.  They were firefighters and EMTs; and fearless young people recording everything.  This is what Minnesota is about.  And can I add, Chief Arradondo is powerful and amazing, and he’s earned our respect and our support.”

Right before “Conversations” went on air, Gibson said she had just returned from visiting a few Black owned businesses around 24th and Franklin in South Minneapolis.  “None had been informed about the city’s plans for revitalization development in the area that could adversely affect the business owners’ efforts to rebound and recover.  Economic justice is critical as we come out of an unprecedented year and into the dawn of reckoning,” she said.

Rita Ortega is a candidate for the council in Ward 9.  She’s the first indigenous woman who has run for Minneapolis City Council who has lived in public housing for 15 years. “I lived in a tent for four years.  Believe me, I know what it’s like to stand in those lines,” she says.

“Sadly, the system continues not to give us justice.  Do you realize how many native women are missing or have been murdered? Because of that reality, I have mixed emotions about the trial of Derek Chauvin for the murder of George Floyd.  Where’s the justice for the native women?  Since the 1930s, we’ve been supposedly reforming the police department,” she says. “How long is it going to take?”

Ortega says she is an abolitionist when it comes to the Minneapolis Police Department.

“Let the community help create a vision; the integration of a system where local, county, and state are working together and we know what our joint outcomes are supposed to be.”  The abolitionist, as she refers to herself, pointed out there had been little mention of the housing crisis throughout the program; that gentrification is happening quickly, and resources are badly needed.

Victor Martinez, candidate for Ward 5, has such passionate energy and desire to change the paradigm in his neighborhood and in North Minneapolis.  He believes residents, especially the seniors and children, deserve safety and peace. But he also adds there are things the communities of color can do to improve conditions and livelihoods, as well.  “There are a lot of jobs in the city, and if one wants to be an EMT they could be paid to go to school.  There are good paying union jobs, and community centers and associations should be enabled to help walk those interested in improving their lives through the process.  And like Elijah said, there are many jobs out there in manufacturing.  We just have to connect the dots and the qualified potential employees with a positive change in a way of life,” Martinez says.