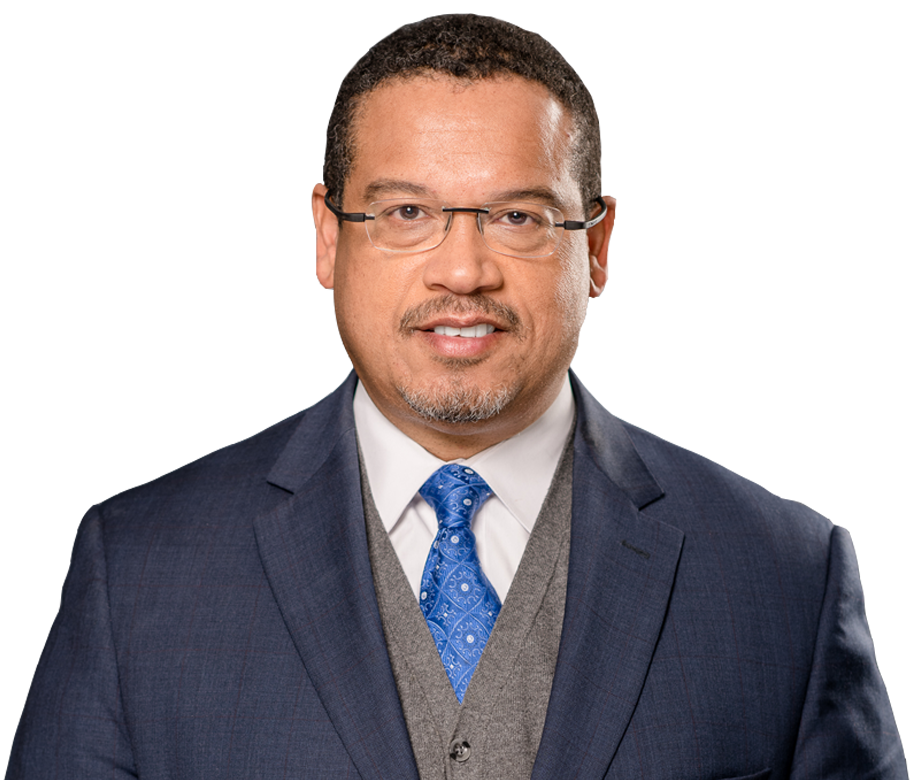 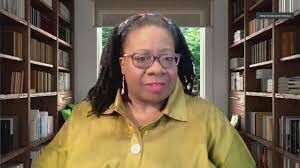 “Traumatic events, by definition, overwhelm our ability to cope. When the mind becomes flooded with emotion, a circuit breaker is thrown that allows us to survive the experience fairly intact, that is, without becoming psychotic or frying out one of the brain centers. The cost of this blown circuit is emotion frozen within the body. In other words, we often unconsciously stop feeling our trauma partway into it, like a movie that is still going after the sound has been turned off. We cannot heal until we move fully through that trauma, including all the feelings of the event.”  SusanPease Banitt, “The Trauma Tool Kit”

“We have to keep up the fight, and in order to do that we must stay informed with the right information,” says Minnesota Attorney General Keith Ellison.  “And I would add, as President Biden often attest, ‘silence means consent’.  We do not consent to be marginalized, living in peril on city streets, not having a seat at the table of decision making, and being a target people of mis-education, police brutality, incarceration, centuries of ‘trauma beyond words’, and a wealth gap that will take generations to close.”

Ellison addressed the regional and national audience of Conversations with Al McFarlane, which is now also streamed on the Black Press USA Facebook page. Black Press USA is the social media platform of National Newspaper Publishers Association, NNPA, which McFarlane has served as a board member and as chair of the NNPA Foundation.

Joining the Friday “Healing Circle” edition of the virtual daily public policy town hall forum, Ellison reviewed the state’s successful prosecution of former Minneapolis police officer, Derek Chauvin, who was found guilty on three counts, for the murder of George Floyd a year ago in South Minneapolis. He said the court operates within Minnesota sentencing guidelines.  The Minnesota Supreme Court ruled sentencing must reflect the facts of a criminal case, as it sought to prevent historical and normal racial bias in sentencing.  “Chauvin’s sentence had nothing to do with revenge or sending a message.  It was about the cruelty of George Floyd’s execution and the abuse of the senior officer’s authority,” Ellison said.  “But to discount; to minimize the trauma of what we all saw that happened on the 25th of May, 2020 and the surreal nature of what the young girls witnessed was inappropriate.”

In documents sentencing Chauvin, Judge Peter Cahil, said the prosecution did not prove that the young children who witnessed the murder were traumatized by what they saw. The judge said some video presented in trial include incidences of some of the children laughing.

That characterization of the children’s experience is what Ellison objected to in statements to the press and to the community.

“There were no intentions of disrespect directed toward the court, but we made a decision we felt we could live with and not be regretful.  We asked these young ladies to testify.  That meant they would be traumatized a second time.  We had to had to stand up for them and let others understand why we did.”

Most believe that without the video, the outcome might not have been as favorable for the Floyd family and people who were sickened by what they witnessed and wanted to do something about it.

Ellison said his team thought long and hard about the decision to have the children testify in the trial. He said his office even sought expert academic evidence to support what they knew to be true: Young Black women in the criminal justice system are looked upon as being five to ten years older than their actual age.

“The theory is referred to as ‘adultification’, Ellison said.  “But these were kids doing kid things with different colored hair and false eyelashes. Did the judge address their cries asking to let someone check for Floyd’s pulse or for Chauvin to stop torturing the victim who cried out for his mother?”

Ellison said, “No one could have walked away from that atrocity playing out right before their very eyes and not be traumatized.  As you recall, the young girls and other witnesses cried as they began to testify.”

“The Healing Circle’s co-host, Dr. Bravada Garrett Akinsanya, founder and CEO of the African American Child Wellness Institute (AACWI) said our children are the most vulnerable and adults and caretakers are the stewards of their bodies and their spirits.  “What Judge Cahill did in negating the fact the young girls were at all traumatized diminishes the value of their pain.  What they were told as they witnessed a horror was that their bodies meant nothing.  Not surprising that this kind of devaluation is linked to centuries of trauma carried in our DNA.”

“We are a collective, communal people but the lack of connection killed our spirit,” Dr. B. said.  “We created strong, morally based, respectful villages in the past intertwined with the future hopes for our babies and where no one was left alone.  We saw ourselves as able and obligated.  Our needs and desires have not changed despite the oppressive white hatred that preys upon us.  We declare that we are entitled to safe social and physical wellness and justice by any means necessary.”

Ellison discussed several additional initiatives being prosecuted by his office. He said Minnesota joined the class action anti-trust lawsuit against mega companies such as Google, Facebook, and Amazon. He said, “We pay more for internet access than any country in the world and that’s because we’ve got 5 or 6 monopolies   controlling the market for consumer buying power. We just can’t become a monopoly country.    Somehow, we need to find a way to limit their size and market concentration and bring in more women and other cultures into the board rooms.  Ever think about why the minimum wage has been stuck at $7.25 for 12 years.  There is no way the net income of a large majority of Americans after taxes can cover livable expenses.”

Ellison said the threat of COVID-19 is not over. “Hospitals are filling again, this time with the unvaccinated.”

He invited residents who had received exorbitant gas bills they just can’t handle to call the Attorney General’s office.  “We will fight for the residents.  The Public Utility Commission didn’t do what it could have and should have done to keep individual bills manageable.”

As a final comment, Ellison said he left Congress for that very reason; to be able to do more good for the community such as a victory for his team and the Floyd family in the Chauvin case and resulting sentencing and continuing to fight for racial, criminal, economic, and environmental justice reform.

“We didn’t get everything we asked for in the George Floyd Public Safety and Policing Bill, but we can take what we can get for now, and come back next year. Police accountability has consistently been a long-time struggle.”

Since so much of our lifelong health comes from our childhood experiences, childhood mental health-care should generate as much societal concern and government funding as does physical health, even though psychological illness/dysfunction typically is not immediately visually observable.

The lingering emotional/psychological pain from such intense trauma is very formidable yet invisibly confined to inside one's head. It is solitarily suffered, unlike an openly visible physical disability or condition, such as paralysis, a missing limb or eye, all of which tends to elicit sympathy/empathy from others. It can make every day a mental ordeal, unless the turmoil is treated with some form of medicating, either prescribed or illicit. Any resultant addiction is likely his/her attempt at silencing the anguish of PTSD symptoms through substance abuse.

I believe the wellbeing of all children, and not just what other parents’ children might/will cost us as future criminals or costly cases of government care (etcetera), should be of importance to us all, regardless of whether we’re doing a great job with our own developing children. A mentally sound future should be every child’s fundamental right — up there with physical health, clean air, water and food — especially considering the very troubled world into which the child never asked to enter.

“It has been said that if child abuse and neglect were to disappear today, the Diagnostic and Statistical Manual would shrink to the size of a pamphlet in two generations, and the prisons would empty. Or, as Bernie Siegel, MD, puts it, quite simply, after half a century of practicing medicine, ‘I have become convinced that our number-one public health problem is our childhood’.” (Childhood Disrupted, pg.228).