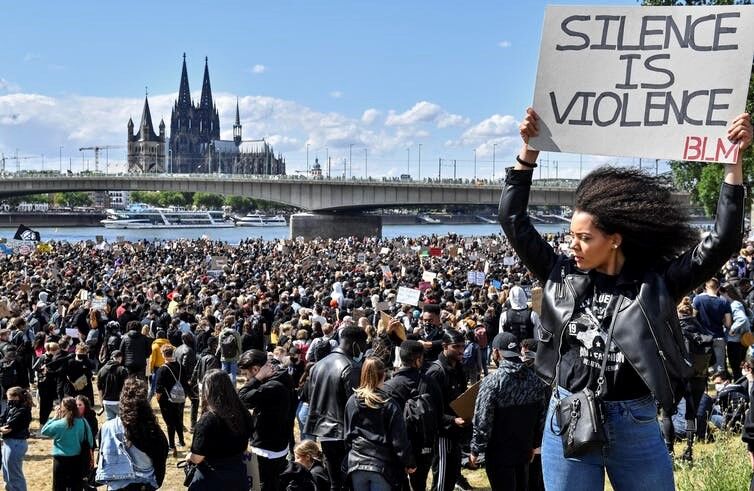 The death of George Floyd sparked protests around the U.S. and across the world, including this June 2020 rally in Germany. 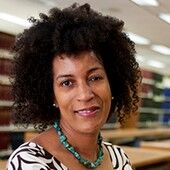 The death of George Floyd sparked protests around the U.S. and across the world, including this June 2020 rally in Germany.

Like other high-profile police killings of African Americans, the murder of George Floyd revealed a lot about police culture – and how it makes interactions with communities of color fraught.

Derek Chauvin used prohibited tactics – keeping his knee on Floyd’s neck when he had already been subdued – to suffocate a man, an act the jury recognized as murder. Three fellow Minneapolis Police Department officers watched as Chauvin killed Floyd. Rather than intervene themselves, they helped him resist the intervention of upset bystanders and a medical professional. They have been charged with aiding and abetting a murder.

The police brotherhood – that intense and protective “thin blue line” – enabled a public murder. Police Chief Medaria Arradondo, unusually, broke this code of silence when he testified against Chauvin.

Research shows that even if officers see a fellow officer mistreating a suspect and want to intervene, they need training to teach them how to do so effectively. The city of New Orleans is now training officers to intervene. Once training is in place, police departments could also make intervention in such situations mandatory.

When some officers stand by as other officers ignore their training, the consequences can be dangerous – and potentially lethal – for civilians.