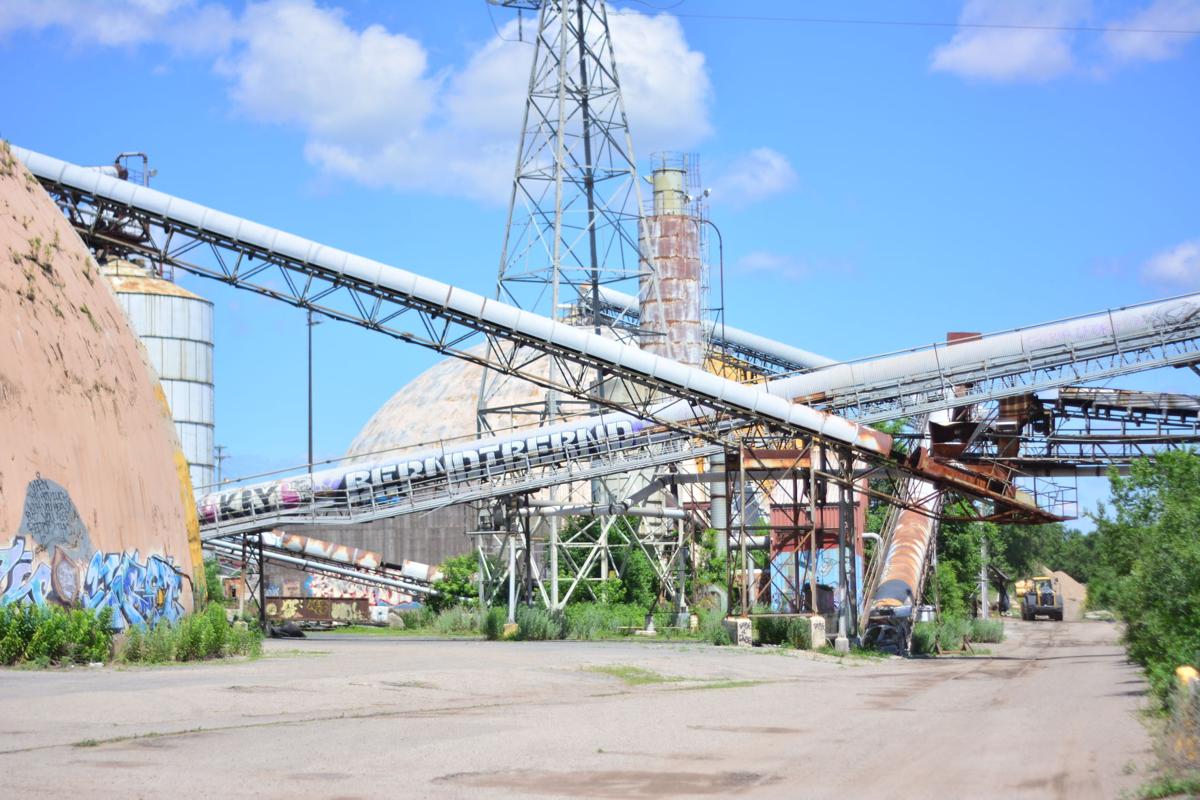 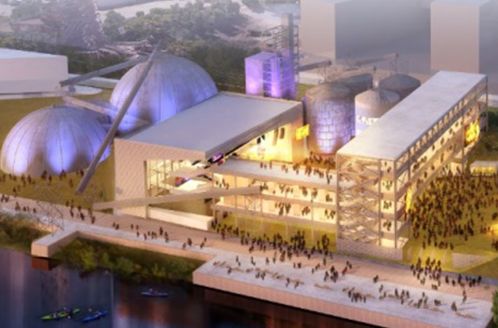 An artist rendering of the vision for the Upper Harbor Terminal development.

An artist rendering of the vision for the Upper Harbor Terminal development.

“This is a racial equity project.” That was the assurance given by Erik Hansen, director of Economic Policy and Development for the city of Minneapolis, during a recent sit-down with reporters to discuss the Upper Harbor Terminal development project along the western bank of the Mississippi River in North Minneapolis.

“Racial equity will be baked into everything we do in this project,” said Hansen. “We’re being intentional about putting in writing who’s involved and who will benefit.”

The Upper Harbor project seeks to transform some 48 acres of land that once was a hub for river barge traffic. United Properties, along with the city of Minneapolis, Minneapolis Parks & Recreation Board and First Avenue are looking to transform the land now dotted with graffiti-covered buildings and silos into an oasis of housing, commercial property – and the crown jewel – an 8,000-10,000-seat outdoor performance venue.

The project has drawn the ire of some on the Northside who fear the development by design signals the further gentrification of a community that is historically Black. Hansen acknowledged the historical wrongdoing on the part of the city and said it is looking through that lens to shape the future of the Upper Harbor.

“We placed in this community Black people, people of color, Indigenous people; people of low income. It wasn’t a mistake; it didn’t happen by accident … it was intentional,” said Hansen. “And this is something we’re trying to be intentional in disrupting. We want members of this community who have been historically disenfranchised to benefit.”

Hansen said the city has engaged groups such as Juxtaposition Arts and Pillsbury United and community members in “deep conversation” to ensure equity at each phase of the project. Part of that conversation is making sure some portion of the housing developed is affordable and accessible to current Northsiders.

Brandon Champeau, United Properties Senior Vice President, said one of the first places the company started to address equity was from within.

“I’ll be honest, a few years ago we were 99 percent white … and probably 90 percent male,” said Champeau. “I think in the construction industry we’re not unique in that either, but it’s something we want to be intentional about changing.”

However, all 23 people identified as members of the United Properties leadership team are white.

“But we recognize with this project it’s much more than just a physical location,” said Champeau. “We recognize this is a development where the real estate does more than provide shelter. If we can’t be intentional about doing more then we need to think in a different manner. We have the opportunity to change a mile of the Mississippi riverfront and an opportunity to benefit community in deeper ways. We feel we’ve been listening to the community and working through the process trying to do the right thing.”

“This is a once in a generation opportunity. This is the number one development opportunity for this city,” said Hansen. “We don’t want to mess this thing up.”