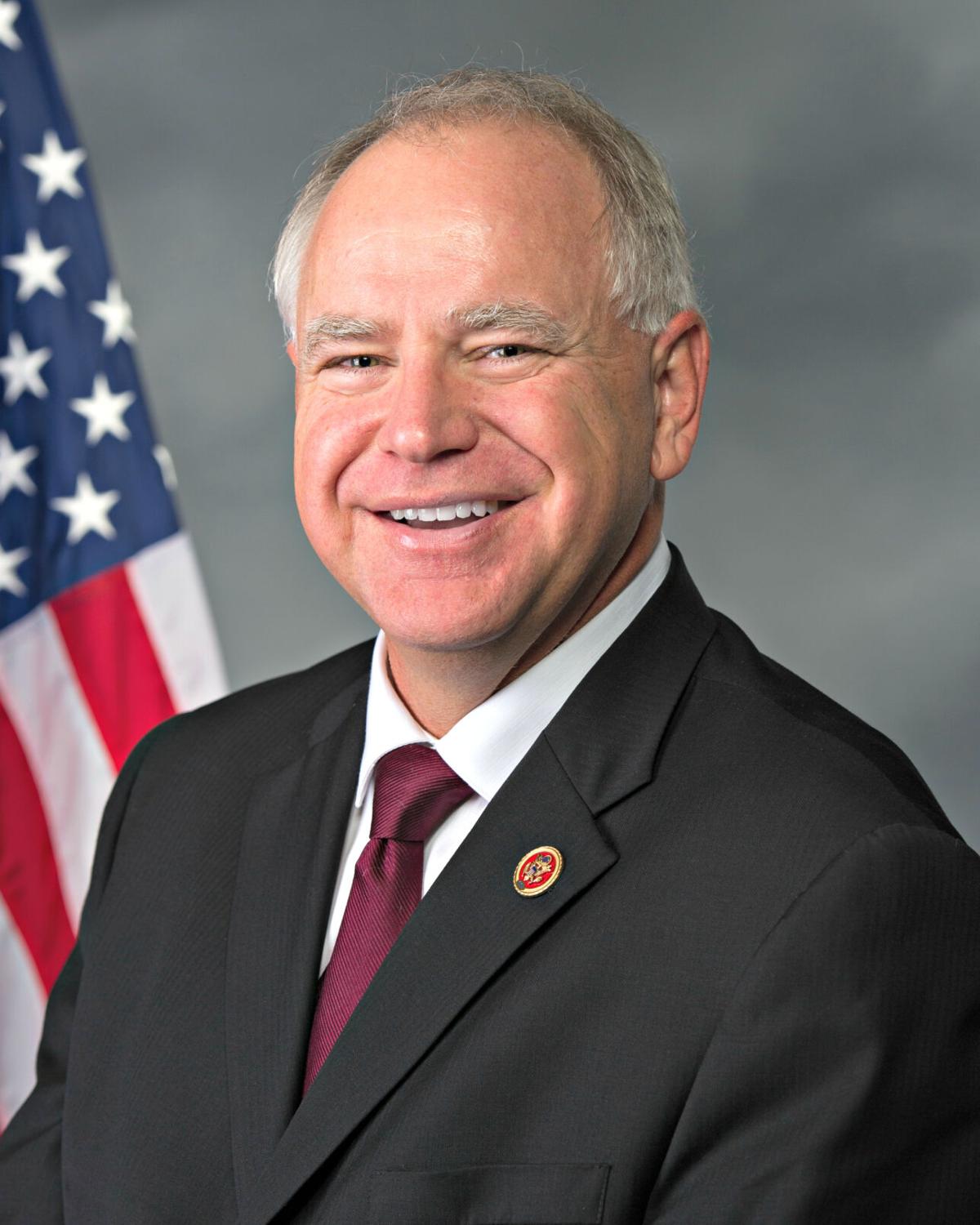 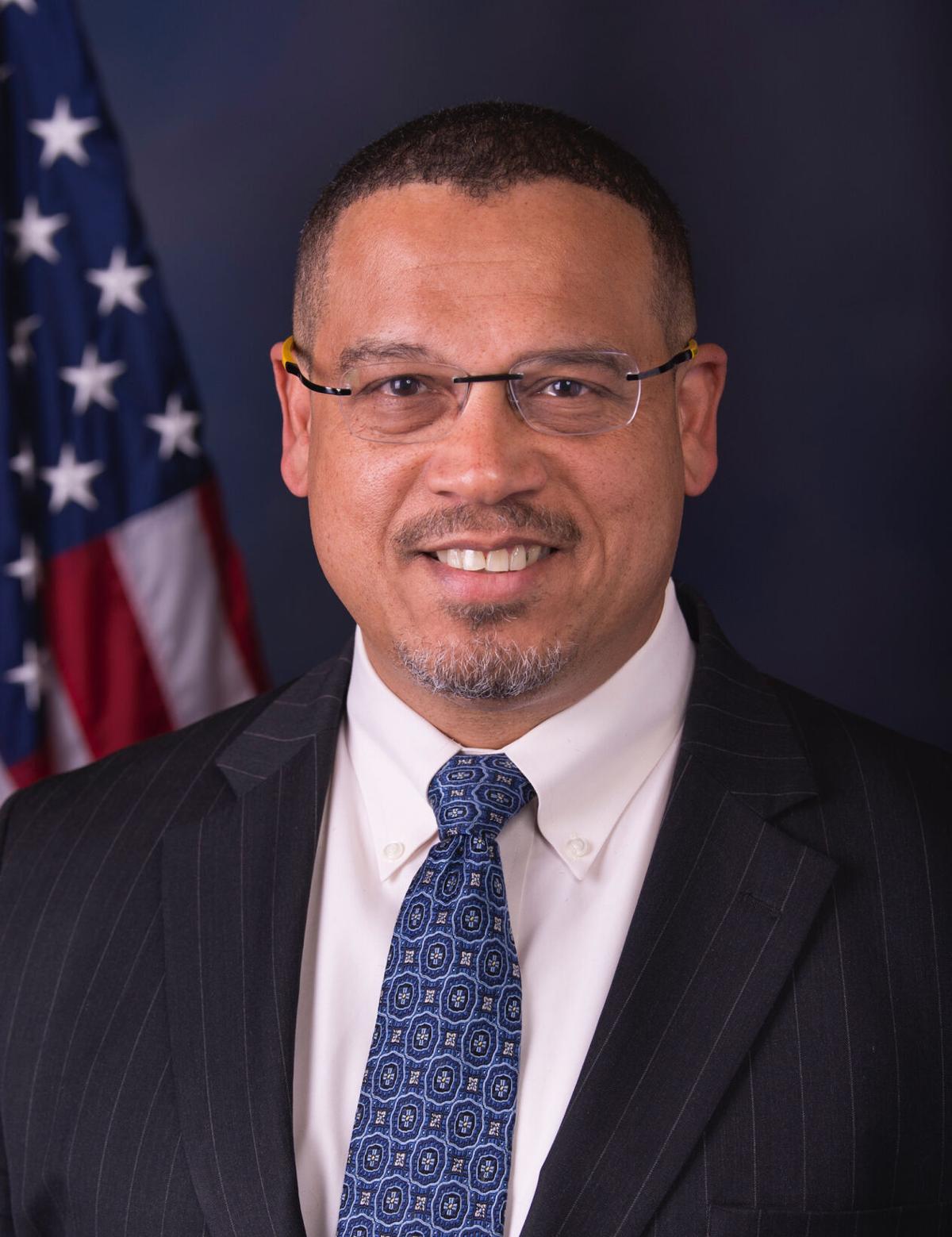 When I think about the corrupt, judicial mockery that happened in a Kenosha, Wisconsin court room on November 19th , I’m beyond sad; beyond appalled; beyond angry like so many others.  I’m screaming silently, when will it stop and when will decent American citizens of all hues and backgrounds say ‘we’ve had enough’; that these white zealots simply can’t get away with killing people by instilling self-hatred through denial and abuse?  Guns and fentanyl (now an opioid even stronger) flood our communities with the intent of helping the hopeless and disenfranchised kill each other. ‘They’ sit back and watch the destruction and the looming fear of violence fully aware of the disparities in black and white. ‘They’ are quite comfortable with the way things have and will fight to the very end to hold tight to the status quo of white supremacy.

My heart and soul connected to that courtroom in southern Georgia where 11 white jorors, four alternate white jurors, and one African American juror would determine the fate of three white men in a truck who ran down 25-year-old Ahmaud Aubrey, shot him, and called him a n____ as he lay dying on the ground.  Now the shooter is claiming self-defense.

A mother falls over into the arms of a legendary civil rights icon and we ask ourselves, how many times will this same scenario play out?  The blatant audacity of such racist tactics and the possibility that the murderers’ acquittal is a probability makes us sad and angry.  The world could see the pain and disbelief in the mother’s tears, and the overwhelming, unexplainable, unfathomable, and repeated miscarriage of justice against our humanity.

All this to say, thank you Governor Tim Walz for recognizing the very same scenario could have played out in the Derick Chauvin murder trial of George Floyd.  And had that occurred, cities would have gone up in flames, no doubt.

An acquittal would have ignited anguish and despair that would have been difficult to control.

Thank you, again, Attorney General Keith Ellison and your diligent and impressive team of lawyers and other expert staff members in their respective professional fields.

Not surprising that the A.G.’s office was recently recognized as one of the top workplaces in Minnesota.  For that recognition and honor, Ellison glows in pride and gratitude. “We’re in a defining, transformational moment in our city, state, and country’s future. There’s a lot of work to get done at the grassroots level.  It matters who the Attorney General is.  There’s an intentional orchestration playing out entitled ‘Legal Accountability and Moral Responsibility’ for evil deeds calling for well-deserved reparations.  That’s why I’m running for re-election,” Ellison said recently.

After perusing the 27-page document and powerful news story in last week’s edition of Insight News on Ellison’s lawsuit against Steven Meldahl and his S.J.M. Properties, Inc. , I could only imagine the horror; the helplessness, the fear for the safety of innocent children being bitten by rabid rodents. 267 families testified depicting deplorable living conditions and oppressor mentality too painful to fathom.

One tenant reported a wasp infestation and part of a ceiling that fell in on her grandmother’s head.  Another tenant said groups of mice, chewed wires under the stove, and then build a nest in the stove.  Birds and squirrels were in the walls.

According to the court papers, a tenant cried after seeing mice droppings right after signing a lease.  Meldahl blamed the neighbor and said the mice would go away.  Another tenant testified how he sat in a truck outside his residence and watched mice go in and out of a big hole in the foundation.  One time a mouse fell out of a ceiling hole.  TMeldahl responded to the cock roach problem as a matter of cleanliness on the tenant’s part. Rotting, infested, and moldy smelling kitchen floors were a normal condition.

Tenants feared complaining would bring about retaliation by the owners. They did not have resources to hire an attorney to fight the slum landlord.

In its order, the court held, the landlord intentionally targeted renters who would be vulnerable and unable to fight back against illegal, predatory practices.

Landlord Steven Meldahl has bragged that provisions of his abusive leases have been upheld by various courts and that he has been beating up on the city their attorneys for many years.  Bring it on, he would taunt.  Meldahl frequently told tenants that they, and not he, had to make or pay for repairs including pest control for rodent infestation and repairing leaking toilets and faucets that often led to exorbitant water bills

Ellison acknowledged the support of Ward 5 City Council Member Jeremiah Ellison, his son,  in the successful lawsuit against Meldahl which resulted in fines of $133,500, plus legal fees.

To the disappointment of tenants, the $3,157,490.26 in restitution to families grossly impacted was denied.

Ellison said protecting Minnesotans against unscrupulous business practices of people like Meldahl is just the tip of the iceberg.  He said there are more slum landlords to be held accountable, more children in danger, and more innocent children getting hurt.  He said his office has 5 additional lawsuits underway that seek to protect residents of Minnesota.  There are lawsuits being filed against pharmaceutical companies and responsible parties of the opioid addiction epidemic, against corporate culprits environmental hazards, and against businesses that continue price gauging during the pandemic. Many companies have been proven to be in violation of the Consumer Fraud Act and deceptive trade practices.

The Attorney General said it’s a new day, a time of reckoning, where dignity, safety, and respect are paramount. By making it publicly known that another level of accountability has been added to the workload of the A.G.’s office, resources for honest business owners and hardworking residents, especially in the disenfranchised African American and BIPOC communities, are being made more available ade accessible.. he is prosecuting sex trafficking violators.  It’s been said frequently.

Thank you, Hawona Sullivan Janzen for a walk down legacy lane.  Janzen is the niece of the late Lucille Williams, the rare female entrepreneur and owner of Lucille’s Kitchen.   Janzen said Williams retired from her hospital administrator’s position ‘back in the day’. When community leaders and residents needed a space to gather while enjoying great home cooked meals and engaging conversations, the Kitchen was the place to be.  “Now, there were some dishes my aunt would prepare just for the family like her smothered chicken served with rich deep gravy, and then of course, were those stuffed pork chops and a chili like no other.  Her fried alligator and gumbo were popular menu items,” she stated.

McFarlane said Conversations with Al McFarlane originated at Lucille’s Kitchen. “We held Insight News editorial planning meeting over lunch, there. We figured out  what was the newspaper going to look like for the coming week. We discussed public policy and civic engagement in our community.  Soon people at adjacent tables were leaning into our staff meeting discussion. We recognized that this was the right time and right place to recast the notion of equity and access in public policy and beyond. We reached out to KMOJ and launched the predecessor to Conversations – The Insight News/Kmoj Public Policy Forum at Lucille’s Kitchen,” McFarlane said.

“We were innovators. We invited Randall Robinson, author of “the Debt, What America Owes to Blacks”  to make the argument for reparations for the theft of our labor, lives, property, and opportunity, as policy of the nation during state sanctioned legalized slavery.  Black Americans were owed for the loss.  They are still owed now.

Along with Minnesota Public Radio, Twin Cites Public Television and the Star Tribune, Insight News brought Nkosinathi Biko, son of South Africa’s Black Consciousness martyr Steven Biko, from Johannesburg and Cape Town via satellite and videoconferencing technology into conversations with Minnesota Human Rights advocates and community leaders following the Truth and Reconciliation Hearings  at the fall of apartheid.  “Another collaboration created dialogue between health advocates in North Minneapolis and their counterparts in Johannesburg, South Africa.  We discussed our governments’ and our communities’ responses to the threat of the HIV/Aids epidemic. At the time, there was denial in South Africa about the prevalence and spread of HIV/Aids. In North Minneapolis, there was denial about the exponential increase of sexually transmitted diseases, especially among young people,’ McFarlane said.