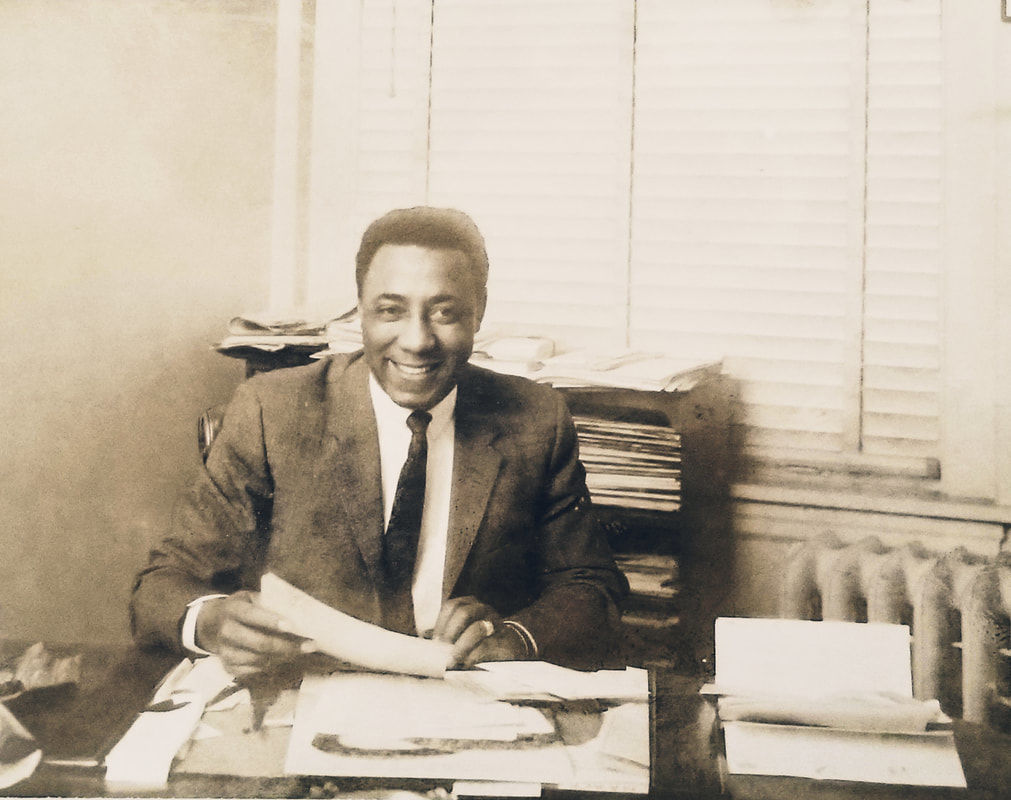 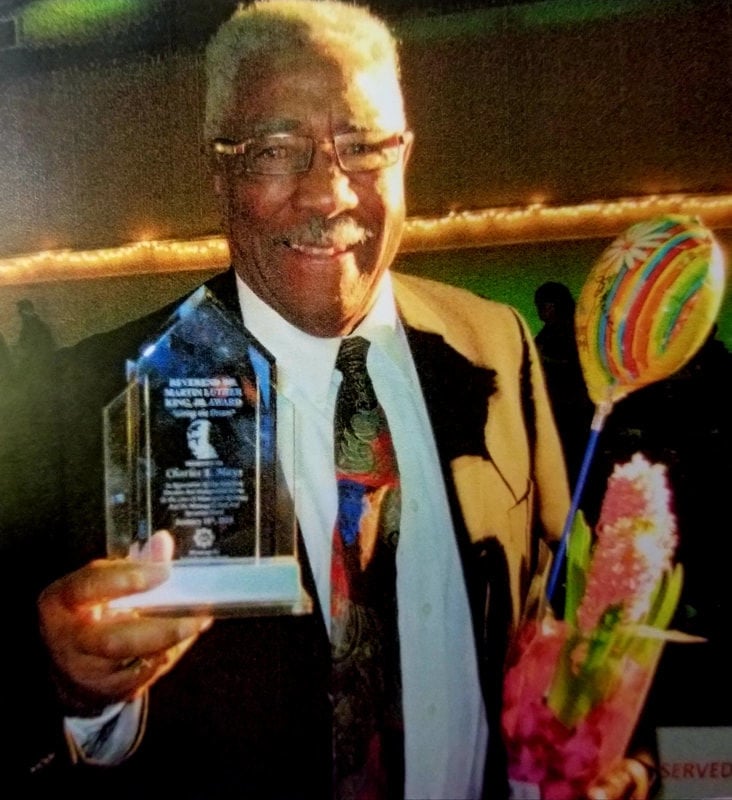 Funeral homes often submit obituaries as a service to the families they are assisting. However, we will be happy to accept obituaries from family members pending proper verification of the death.

Minneapolis lost a beloved community organizer and civil rights leader on June 5 when Charles E. Mays died in his home in the care of his niece, Michele Bratcher Goodwin, and sister, Gloria Mays-Fulsom.

Mays was born in Milwaukee in a family that had migrated north from Gainesville, Ga. during the era of Jim Crow, an area infamous for its lynchings and white vigilante mobs. Already before college, Mays served on the Milwaukee Mayor’s Committee on Human Rights and worked with its Neighborhood Job Corps. He then went to the University of Minnesota where he received his Bachelor of Science in 1956, majoring in sociology with minors in psychology and philosophy. It was just a decade after housing was still segregated at the university. He served in the U.S. Army from 1956-1958, based at Ft. Chaffee, Ark.

Mays returned to Minneapolis to work in the Minneapolis Relief Department from 1959-1966, where he supervised the Work Relief Program and headed the Commodity Food Program. Mays also served as president of the Joint Committee for Equal Opportunity of Greater Minneapolis.

Mays then joined the leadership staff of the National Association for the Advancement of Colored People where he worked until 1972. At the NAACP, he was a field director, working in Mississippi, San Francisco, and Indiana before returning to Minneapolis. In his capacities with the NAACP, he played a pivotal role in changing the voting age to 18. He served on the executive committee of the NAACP’s Minneapolis branch, was NAACP youth field director for the Great Plains, vice president of the NAACP Minnesota State Conference, and chairman of the NAACP Youth Committee. He worked for voting rights, housing rights, and school desegregation in the Twin Cities and beyond.

Mays continued his community service as a social worker until he retired. In 1978, he received his master’s in psychology and social work from the University of Minnesota. Active in the leadership of the National Association of Black Social Workers, he headed its Minnesota chapter. He worked in the public and private sectors, specializing in youth and addiction, serving in the public schools and as YMCA group leader. Among the organizations with which he worked were Pilot City Health Center where he was director of Public Relations and Human Relations, St. Paul Family Services where he was director of the Martin Luther King Office, Hennepin County Home School where he developed and ran its chemical dependency program and Minneapolis Public Schools. Dedicated to community service and uplift, Mays also served on the board of directors of the Minnesota Council for Civil and Human Rights, was chairman of the Anti-Poverty Committee, and chairman of the Joint Committee for Equal Opportunity.

Mays embraced a life of exploration and connecting with the African diaspora, traveling frequently to Africa and the Caribbean. Ghana, Kenya, Uganda, and South Africa are among the nations he visited with frequency and passion. He was not simply a visitor, but a contributor, at one point considering building a second home in Africa. He was a contributor to the Okadjakrom schools in Ghana, providing scholarship support for 35 boys and girls to continue their education.  Bridging the gap between the Americas and Africa was a lifelong concern and mission for Mays. He was a charter member of the Minnesota Black Genealogy Research Group.

Late in life, he worked for the rights of the elderly and became president of the Twin Cities Chapter of the AARP. Likewise, he served as co-chair of the Rev. Dr. Martin Luther King, Jr. Park Legacy Council, where he was instrumental in the revitalization of the park, including the installation of a Black history-themed MLK playground with a climbable mountain top and replica of the Edmund Pettus Bridge. For his efforts, he won the Minnesota Park and Recreation Board’s MLK “Living the Dream” award in 2015.

Mays was a committed advocate and defender of the rights of all persons, including in the LGBTQ community. He worked to reduce the stigma associated with HIV and AIDS, for marriage equality, the formation of the African American AIDS Task Force, and was a supporter of the community organization IRUWA.

Mays also was an active member of the arts community, a staunch supporter of African American artists, and served as an advisory member of Obsidian Arts, celebrating Black visual culture.

A founding member of the National Museum of African American History and Culture in Washington, D.C., he also was a supporter of the Minneapolis Art Institute, the Hennepin County Library, Penumbra Theatre, Sabathani Community Center, and Twin Cities PBS, among many other public institutions.

Mays is survived by his brother Robert Mays (Eunice), his sister Gloria Mays-Fulsom, his niece Michele Bratcher Goodwin (Gregory), and many loving nieces, nephews, other caring relatives, and friends, including Dr. Annie Baldwin, T. Mychael Rambo, Margaret and Dan Shulman, and members within the Sabathani Chapter of the AARP.

In lieu of flowers, gift memorials in his name are being asked to be given to the AARP Foundation, the National Museum of African American History and Culture, the ACLU, and Penumbra Theatre.

Add an entry as

Add an entry
Watch the guestbook. Stop watching this guestbook.

Offer a personal message of sympathy...

You'll find individual Guest Books on the page with each obituary notice. By sharing a fond memory or writing a kind tribute, you will be providing a comforting keepsake to those in mourning. . From a Guest Book, you may log in with your Google, Facebook, Yahoo or AOL account to leave a message. If you have an existing account with this site, you may log in with that. Otherwise, it's simple to create a new one by clicking on the Create "Sign up" button and following the simple steps on the Sign Up page.