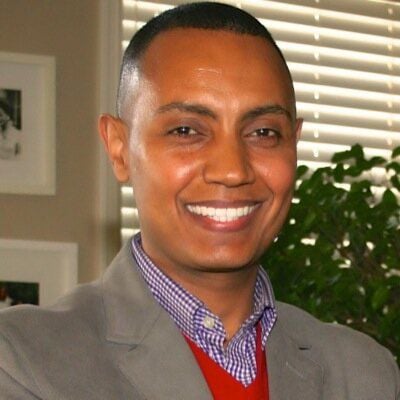 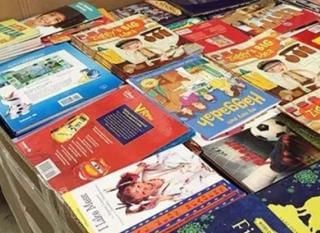 Jote Taddese, the president of the board of directors of Books for Africa (BFA), has been named a winner of the 5th Annual Voices Magazine awards.

He won the award in the Non-Profit Leadership category at the awards ceremony April 20 in Brooklyn Center.

The awards recognize African immigrants, African-Americans and other community leaders for their community achievements in non-profit, education, community advocacy, arts and culture and business.

“Being the winner of the 2019 Voices Magazine Award has a special meaning to me as a member of the African diaspora communities I represent locally and globally,” said Taddese, a native of Ethiopia and a senior IT strategist at Medtronic.

“Jote has been a long-time advocate for literacy and book projects in his native region of Oromia, Ethiopia, and has established a successful project to revitalize the community library in the Nedjo community,” said Patrick Plonski, executive director of Books for Africa. “Jote is also taking a leading role in developing BFA’s partnership with the African Union and represented BFA at the African Union Summit in February in Addis, Ababa, Ethiopia.”

Books for Africa is one of the largest shippers of donated text and library books to the African continent, shipping more than 44 million books to all 55 countries on the African continent since 1988. In fiscal year 2018, Books for Africa shipped 2.3 million books, and 123 computers and e-readers containing 283,000 digital books, to 29 African countries. More than $2.2 million was raised last year to ship these books to the students of Africa.