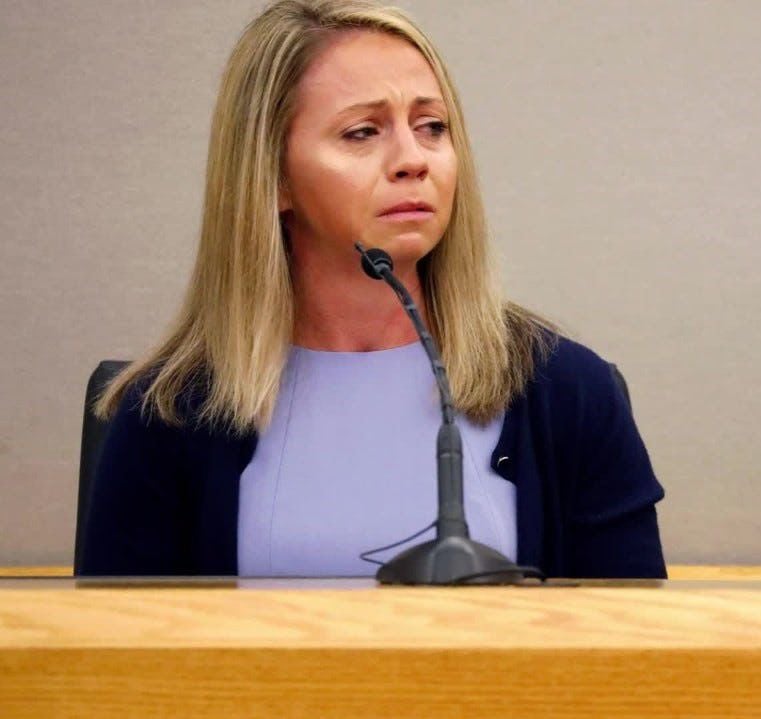 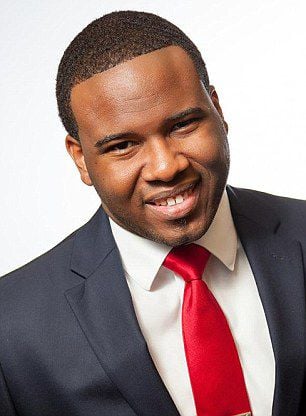 The case of Amber Guyger and Botham Jean is the most sobering example of implicit bias and the need for a retraining of police throughout our nation.

Guyger, 31, was convicted Oct. 1 of murder in the Sept. 6, 2018 killing of Jean, a 26-year-old accountant. Jean was sitting in his own apartment – minding his own business … eating ice cream – when Guyger walked in, allegedly mistaking it for her own, and within seconds gunned down Jean. Guyger, who is a white female, was at the time a Dallas police officer. Jean was a Black male. It’s important we describe Jean in the past tense to underscore the fact he is no longer among the living. He was only granted 26 short years on this earth.

According to Guyger she was groggy from a 13-hour shift and got off on the fourth floor of her building instead of the third and entered Jean’s apartment, which was directly above hers. Upon entering, she encountered Jean who was on his couch – his couch – and was almost immediately shot. According to the medical examiner the bullet traveled in a downward direction indicating Jean never fully arose from his seat before being gunned down.

Guyger, who herself was the perpetrator of the crime of trespassing at the time, was somehow afforded the defense of the castle doctrine, a law that states a person has the right to defend him or herself from an intruder in the premises of his or her own dwelling. Let’s keep in mind Guyger was the intruder, but I digress.

Yes, Guyger (or anyone) could have easily mistaken one apartment for another. Compound it with coming off a 13-hour shift and it adds to the disorientation I’m sure. Hell, I’ve gone to the wrong car and tried to open in on multiple occasions. But I never hopped in and shot someone … then tried to claim the victim was in the wrong for having the temerity to be in his or her own vehicle.

First, society as a whole has demonized the Black man to be anything and everything other than human being. Add a bit of size to the person and well, to white people, the Black man may as well be a yeti (see Mike Brown, see Eric Garner, Alton Sterling … see 26-year-old accountant Botham Jean). Actually, scratch that, yetis are far more beloved than the Black man. But Guyger’s fear was no doubt compounded by her profession and her so-called training.

According to Kwadwo Frimpong, a senior research analyst in the Race, Prosperity, and Inclusion Initiative at the Brookings Institute, an unarmed Black male is four times more likely to be killed by police than an unarmed white male. Police are trained to see the Black man (and child, see Tamir Rice) as a threat, and police are trained to extinguish the “threat” through methods known as “warrior training.” It is no doubt that training kicked in when Guyger decided it was easier to shoot first and ask questions later when she entered into Jean’s castle; not her own.

None of her other training stuck with her … observe the surroundings … remove yourself from harm’s way … deescalate the situation. But neutralize the “threat” kicked right in.

In the report “Implicit Bias and Policing” authored by Katherine B. Spencer, Amanda K. Charbonneau and Jack Glaser of the University of California, Berkeley, they determined, “Police officers must frequently assess civilians’ ambiguous behavior to decide whether to take action, and stereotypes linking Blacks with aggression have been shown to cause people to judge the behavior of a Black person as more aggressive than the identical behavior of a white person,” and “they are also important factors in deciding whether someone poses a threat to personal safety, which is a critical component of officers’ decisions to use force.” The report goes on to state, “Stereotypes of African-Americans as aggressive and subhuman have clear implications for law enforcement practice.”

Well isn’t that the truth.

One can only wonder what would have been the outcome had Guyger seen a white man sitting on the couch eating ice cream. I believe he would have at least got the courtesy of a conversation.

To Guyger and far too many other officers – especially white officers – the Black man is a threat. Jean didn’t get to be a hard-working upwardly mobile accountant; he was a big Black man and that’s all Guyger needed to know about him. And for that he’s dead.

Sadly, he’s not the last. He won’t be the last until we as a society deal with the issues of implicit bias, racial profiling and a retraining of our nation’s police. I wish I were wrong here, but we all know I’m not. And that’s the sobering reality. To quote the urban poet Childish Gambino, “This is America.”