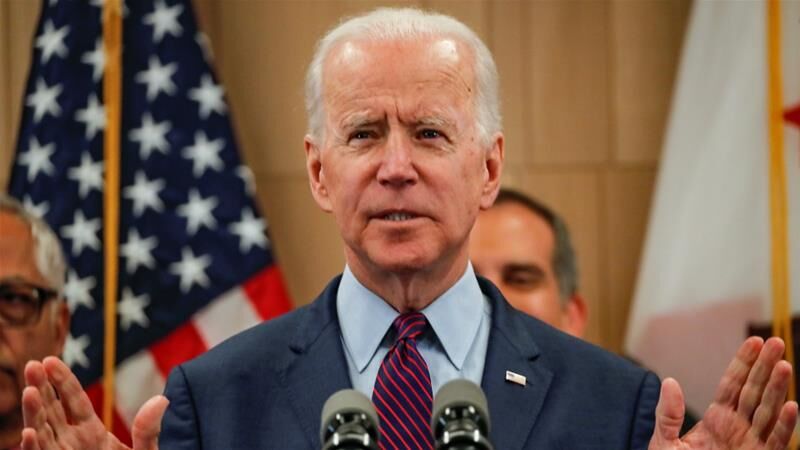 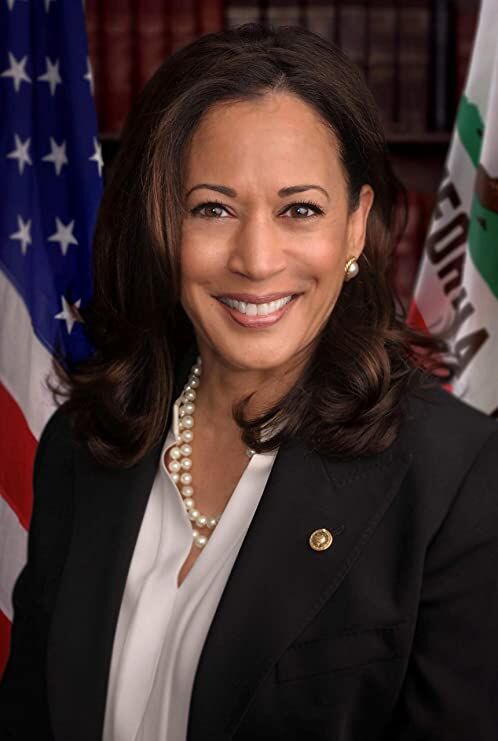 Once again, Black Americans have saved a presidential candidate with our votes, which President-Elect Joe Biden publicly acknowledged. He could NOT have won without us. Yet, his newly released “priorities” say Nothing about racial healing, reparations, or eliminating racial injustice.

Black people protesting in the streets “woke” America to the need for a change. The deaths of Black people at the hands of police revealed to the world the racially motivated injustices and galvanized people globally to protest in support of #BlackLivesMatter.

There are now #NativeBlackLivesMatter #AfrolatinoLivesMatter and #BLM movements in Paris and other European countries as Black people and their allies lift up their voices and take to the streets.

Hispanic voters in Miami, and a few other states, overwhelmingly kicked Joe’s political ass and sided with Trump and the Republican Party. Despite this affront, Hispanic issues of immigration and DACA are on the priority list. No LGBTQ groups canvassed as hard as Black people or risked potential assaults from “proud boys” or armed white Trump supporters, but LGBTQ rights are on the Biden-Harris priority list.

And this is not a racial Olympics. I am not saying these other issues are not important. I am simply asking where are the priorities on the list that specifically address the plight of Black Americans?

And where is the support from all these other groups — Hispanics, LGBTQ, white feminists about the problems of racism in America? You know, deep down in your hearts, because of the Black American struggle, you are!

When will all these groups acknowledge that their voices could not be heard without the struggles of Black people?

We are the ones subjected to unpredictable and unspeakable police violence at unprecedented rates — in effect, modern/day lynching.

We are the ones who risked arrests and imprisonment protesting in the streets this summer.

We are the ones targeted by Executive Order 13950 and yet racial healing, eradicating racism and Anti-Blackness, restoring the Civil Rights Act, and addressing Black American Reparations, as the government did for Japanese Americans, are NOT on this priority list. What’s up with that?

Joe and Kamala, you have just moved Black American issues not only to the back of the bus, but thrown us under the bus.

Never fear, though. We intend to rise up and hold you accountable. We intend to bring “good trouble” to your four years in office. We plan to be the proverbial spook who sat by the door and the quiet Black panther who can appear out of nowhere. We are watching.

For now, we must stamp the priorities check you just delivered with “insufficient funds” for Black Americans.

You will have to do better. Much better.

Fix it! Update the priorities list and stop taking Black people for granted.

We can still go back to the streets! And you can take that to the bank!

Irma McClaurin (http://irmamcclaurin.com) is the Culture and Education Editor and for Insight News; she is also a free-lance columnist, past president of Shaw University, former UMN Associate VP and founding executive director of UROC, and a past Program Officer at the Ford Foundation. In 2015, she was named “Best in the Nation Columnist” by the Black Press of America. Forthcoming is a collection of her writings in JUSTSPEAK: Reflections on Race, Culture, and Politics in America.  Contact: info@irmamcclaurin.com