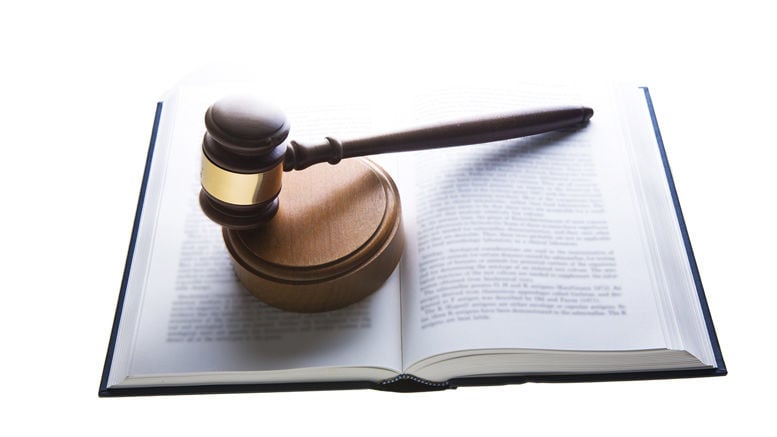 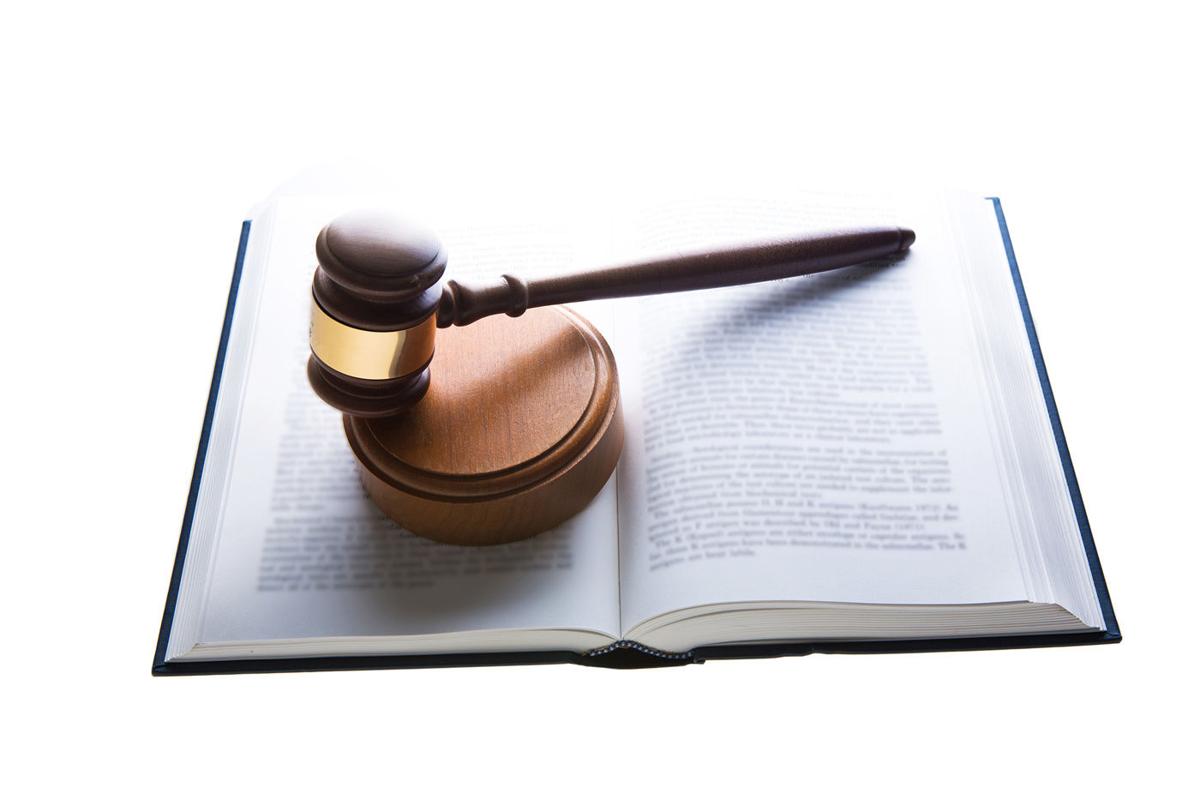 “You know, it was pretty staggering. It put an end to essentially something that the Civil War was unable to end.” – Legal Defense Fund Attorney Jack Greenberg, describing his reaction after the Supreme Court ruling in Brown v. Board of Education

I was heartbroken by the recent death of Jack Greenberg, one of the last great legal links to Brown v. Board of Education and my first boss out of law school. What a privilege to work in a legal powerhouse with Jack and Constance Baker Motley, Derrick Bell, James Nabrit, III and many other gifted and committed civil rights attorneys. As the son of European Jewish immigrants growing up in Brooklyn and the Bronx, Jack Greenberg learned to hate prejudice and injustice. In 1949, at age 24, he became an assistant counsel to Thurgood Marshall, the lion who was the founding head of the NAACP Legal Defense Fund. Over the next five years he was part of Marshall’s team of extraordinary lawyers arguing the cases that led to the landmark Supreme Court decision in Brown that “separate but equal” public schools were unconstitutional.

When Thurgood Marshall was named to the federal bench in 1961, he chose Jack Greenberg to succeed him as head of what had become simply the Legal Defense Fund (LDF). Jack spent the next 23 years fighting and winning a number of key court decisions; including rulings on school desegregation, employment discrimination and voting rights. Julius Chambers (who later succeeded Jack Greenberg as director counsel) and I were lucky enough to be the first two LDF Lehman Fellowship interns — new lawyers who wanted to practice in the South after a year of training with LDF’s extraordinary lawyers. I headed off to Jackson, Miss. to set up a “legal factory” to handle the many cases generated by hundreds of civil rights arrests during the 1964 Mississippi Freedom Summer. Julius opened a civil rights practice in Charlotte, N.C.

Years later Jack Greenberg explained that the courts had to become a crucial instrument in finishing some of the unfinished business of the Civil War and Reconstruction because the original legal protections offered to Black citizens had never been honored, including the critical right to vote.

“Blacks couldn’t vote in the South . . . Southern states engaged in all kinds of stratagems to keep Blacks out. So there was absolutely no political power. It was impossible even to pass an anti-lynching bill. There was talk about armed revolution, but that would be suicidal. And so the only place to turn was the courts,” explained Greenberg.

And the courts still are — in the South and North — the only means of stopping large scale voter suppression methods today from North Carolina to Ohio.

The landmark court victories of the Civil Rights era changed our nation forever. Yet we are once again facing a future where millions of America’s children of color still have separate and unequal chances during their early years of greatest brain development and in their school classrooms. As the Leadership Conference on Civil and Human Rights explains, “It took ten years after Brown, but beginning with the Civil Rights Act of 1964, the nation committed to desegregation and it worked. Courts and executive agencies consistently supported desegregation plans and from 1968 to 1988, as more schools integrated, academic achievement increased for African-American students. But the legal and political tide turned against integration during the 1980s. Courts stopped ordering desegregation plans and began dismantling existing plans — both court-ordered and voluntary. Federal agencies stopped aggressive enforcement and by 1989 schools were beginning to re-segregate, reversing many of the academic gains of the previous 20 years.”

The Leadership Conference added, “For African-Americans in the South, which is now significantly more integrated than most of the rest of the country, the rate of re-segregation since 1988 is the worst. In the Northeast, where schools have been getting more segregated since the 1960s, and in many large cities, minority students are the most segregated. For Hispanic students, integration never had a chance to take hold in any region . . . At the same time, rapid growth in the Hispanic and African-American population and growing income disparities have increased the concentration of minorities in high poverty districts.”

The drift back to segregated and substandard schools denying millions of poor children of color the basic literacy, numeracy and other skills they will need to work in our increasingly competitive globalized economy must stop. We cannot sit by and continue to watch the re-segregation of America on our watch and the relegation of millions of people to second class citizenship. We must have a path forward that is integrated and equal.

As Jack Greenberg looked back over the Legal Defense Fund’s impact he once said, “Now, when there’s a very considerable effort to roll things back, we’re in a position to resist, to hold on to almost all our gains until the country starts going in the other direction. They can throw us back a few hundred yards, but we’re dug in too deep.”

We know the direction our children and nation need to go in order for both to thrive. We must never be turned around on the road to equality and justice in every sphere. Anyone who stays at home and doesn’t go out to vote disrespects the sacrifice of our ancestors and ignores great slave foremother Harriet Tubman who freed herself to keep going forward.

Marian Wright Edelman is president of the Children’s Defense Fund. For more information go to www.childrensdefense.org.