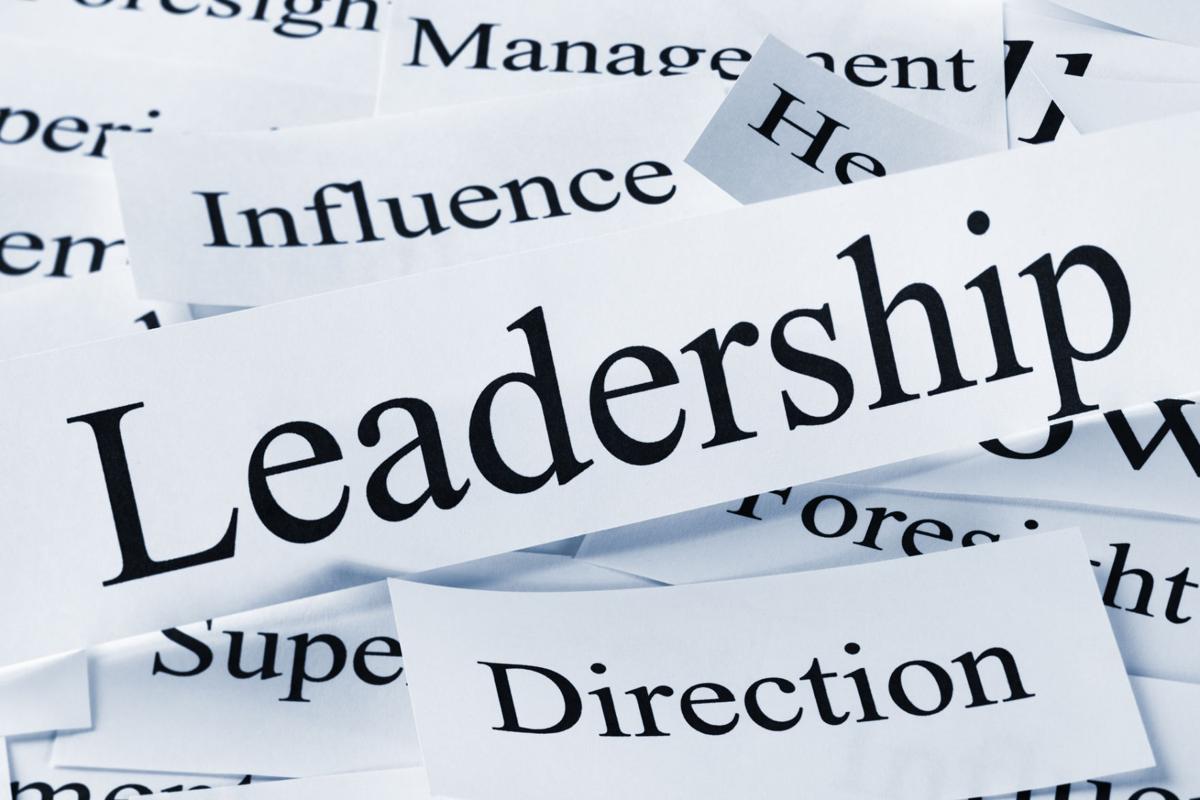 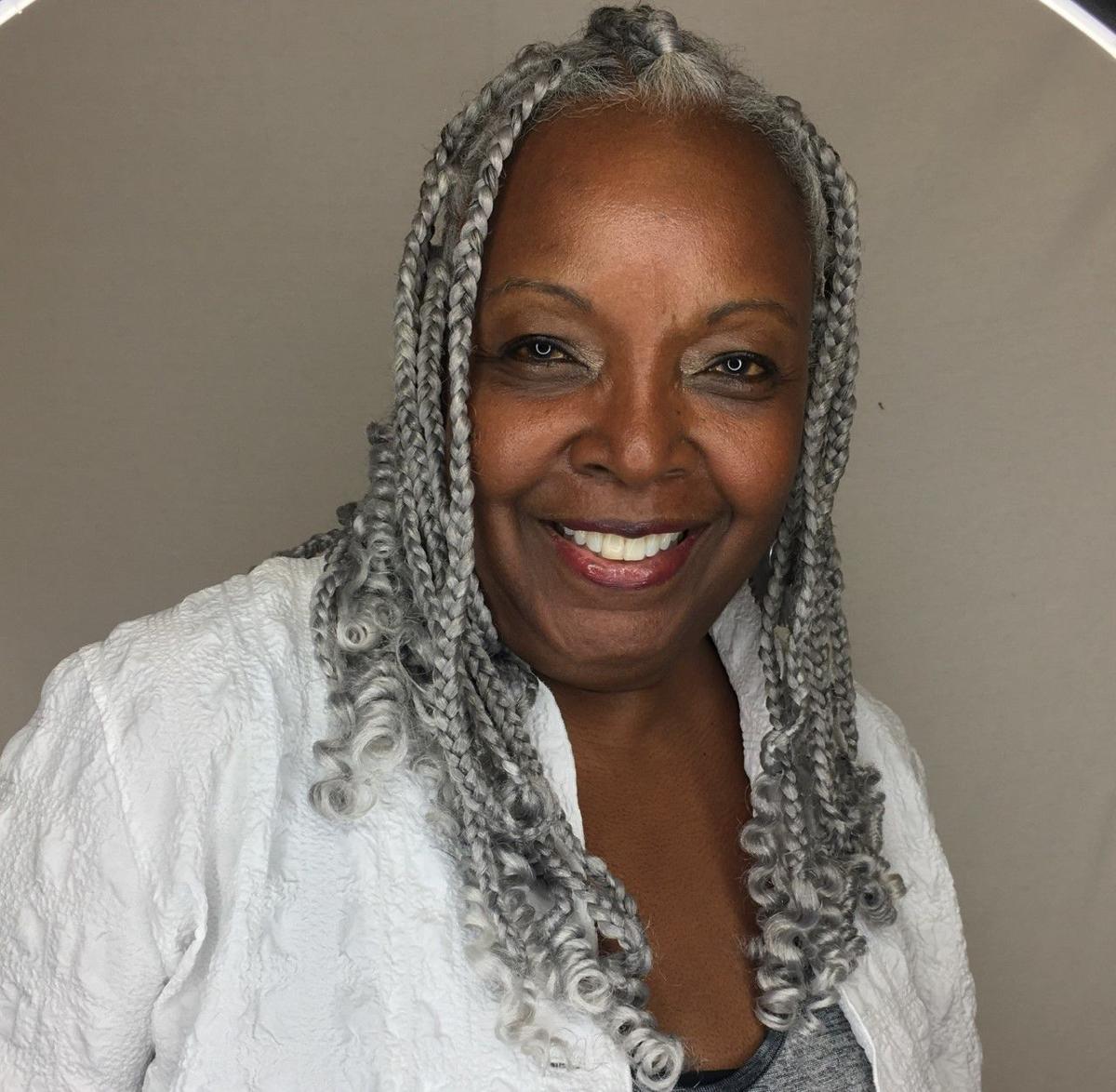 How do I know about the need for decisive leadership?

I’ve been that leader at the helm of more than one crisis situation. The one I will discuss happened almost 10 years ago. On April 10, 2011, Raleigh, N.C. was flattened by tornadoes. Like COVID-19, it was an act out of our control and totally unpredictable.

At the time, I was president of Shaw University, but staying on the other side of town. Despite being hit by multiple tornadoes, I was safe, but knew I needed to get to campus. I drove from the safety of my area to Shaw on streets that were pitch-black due to power outages. The headlights on my car helped me navigate a way back to ground zero – my campus was situated just two blocks from the center of town. Downtown Raleigh was in total darkness, even the hotels.

I had been on the phone cancelling an event scheduled for that night and urging the event’s planner to find security and get to safety and to start letting key people know the event was off. We did not want anyone to take any unnecessary risks when we thought it was just a bad storm. Only afterwards did we realize how badly we had been hit. But I had to make a decision quickly.

My second quick decision was telling our transportation director on the road with athletic teams or stay put and not return to campus. They were safer outside of Raleigh. But that left us with no buses. The tornadoes had blown the roof off Shaw’s Student Union while people were dining and had blown out glass in dormitory windows. No one was injured, but our top priority was to keep students safe. We had limbs hanging from trees, shattered glass, an uprooted 100-year-old tree that got us on the Weather Channel, and one of its limbs just barely missing the roof of the library. Sheer luck had protected the campus from any fatalities.

Later, an insurance inventory would confirm 14 buildings had sustained damage and Shaw’s Student Union, which houses the cafeteria, was uninhabitable. I had or make another quick decision to evacuate the campus. This is where relationships you have built as a leader kick in. With our buses unavailable and needing to move around 1,000 students, who were scared but not in a panic, I conferred with my executive staff on next steps and options. Making these decisions took more than two hours. We had to immediately weighed the pros and cons of every possible action right then and there.

Deliberations occurred, but they were done quickly – the safety of more than 1,000 students were depending on us to do the right thing. And even if it turned out to be wrong, we needed to do something. Waiting was not an option.

As a senior faculty, I educated hundreds of federal employees, representing agencies as diverse as the CIA, NASA, Department of Education, and FEMA, to name a few, on the difference between supervising, managing and leading (they are not interchangeable concepts).

When it turns out you are the smartest person in the room, don’t gloat, get another room. Leaders need to surround themselves with people more knowledgeable and willing to speak out against the grain, and against you. A leader with an executive staff that never opposes them is headed for trouble leadership paradise. People have to be willing to challenge you or point out a different path. And leaders have to be willing to accept they might be wrong and pivot 180 degrees.

Best leadership decision I ever made

My leadership decision to close Shaw a week following the disaster was not a rash one, though the president at another university publicly stated she thought I had made a mistake. She would later face heavy criticism from her own students on her campus for subjecting them to less than ideal conditions.

Why did I do it? Simple calculus and experience. The disaster struck just before Easter break. It made no sense for students to go home for break and then return to campus for a few weeks before the semester ended.

Drawing upon my experience as a parent, I knew that the glamour and fun of feeding students box lunches, having cook outs, and transporting them to another college campus for meals would soon wear off. Students do not like inconvenience.

I had to make a decision, and quickly. So, I closed down the campus. My logic was based on aspects of my identity as a parent, as the calm one in a crisis, and as well as the highest-ranking administrator who was responsible for the safety of all. I had concluded it was better that the students be safe at home under the watchful eyes of their parents, relatives, or friends, than risk someone getting hurt by all the debris. I had to consider the institutional liability issues alongside the safety of students and staff. Case in point: I recall the late Kate Hagen visiting the campus and holding a press conference on Shaw’s campus. I stood next to her and held my breath because she was standing near a tree where the branch looked as if it would break off and fall on her head any minute. I could not disrupt the press conference, but that moment solidified for me that I had made the right decision. Remove all innocents before anyone got hurt.

This disaster period taught me a lot about leadership, about myself and decision-making, about my ability to lead under fire, and what it takes to manage a crisis over which you have little control.

Leadership is not about having your stuff together or showing how smart you are. That’s been verified because they selected you to be the top one in charge. But leadership is a lonely and vulnerable place at the top. Always have a good attorney in your back pocket who can write you a brilliant leadership clause that includes a buy-out for no cause. Leadership can be like a revolving door.

Also, leadership is about accountability. The buck always stops at the top. It really doesn’t matter who you delegated to get the job done, you are paid the big bucks and carry the title of “leader” to be held accountable – no finger pointing at someone else. It’s your responsibility for whatever happens.

It’s easy to lead when all is quiet and status quo. When there are no troubled waters, being a leader is as easy as eating pie or ice cream.  However, when there is a crisis at hand, that is when true leadership shows up. A leader will be attacked for the decisions he or she makes, no matter her how thoughtful they may be.

Now, when I see leaders managing a crisis, I initially have the utmost sympathy. I know first-hand that making decisions in a crisis is not easy, and there is often a demand for spontaneity. In a crisis, a leader must strike a balance between acting too hastily and not acting at all. There is a lot of weighing the pros and cons and trying to predict long-term consequences that must be part of a leader’s decision-making process. But there is no time to linger or have doubts. Also, being in denial (or waffling) about whether a situation is critical to warrant immediate action actually can create more confusion and do more harm than good.

American leadership in the 21st century: Who’s on first?

Of late, America seems more and more preoccupied with leadership and decision-making. The arrival of COVID-19 has garnered our attention. As swiftly as this virus moved and infected thousands of people around the world, we now recognize that we needed leaders could think and act as quickly as the virus. In this respect, the current president has failed us. Failing to act swiftly, he seemed locked into a Three Stooges monologue about “who’s on first, what’s on second, and I don’t know who is heading for third.”

At the same time, despite major faux paus by President Trump and his administration in their initial reluctance to acknowledge the severity of the COVID-19 outbreak and its potential harm to American citizens and this economy, the 45’s persistent denials, and unwillingness to take action sooner than later, is killing even those who voted for him remain steadfast in their support. In other words, despite his flaws (and possibly, because of them that include egocentricity, pettiness, bullying, coupled with a very bad case of narcissism and megalomania) they have given him unconditional license to flaunt authority, threaten, and fire those who disagree. His leadership lesson is clear: “I am in control and don’t give a hoot about what the world thinks – especially the American people, because I am smarter than all of them.”

So my question for the American people is this. How many people have to die before there is public recognition and outcry over the fact that the man who sits behind the title “President of the United States of America,” and has our fate in his hands, is not only an idiot, as evidenced by his chronic use of Twitter to disseminate policy and misinformation, but is also a very poor leader who is in denial in crisis situations?

The United States of America is in a current state of social and economic crisis, and the leader at the helm is a man who always believes he is right and fires anyone who disagrees with his decisions, no matter how wrong they may be.

As I said at the beginning, when a leader thinks he or she is the smartest person in the room, then he or she needs to find another room. This means that if we are smart leaders, we should surround ourselves with people who will challenge us and who are smarter than us.

In the November 2020 elections, let’s help President Donald Trump find another room –corporate or otherwise – to preside over.  We should not reward poor presidential leadership with another four years in power. Vote him out. If not, the next crisis that surfaces, America may do even worse than what’s happening now with COVID-19.

Irma McClaurin (www.irmamcclaurin.com)  is the Culture and Education Editor at Insight News. An activist anthropologist and award-winning writer, she also speaks and conducts workshops on a range of topics that include social and educational inequality; diversity, equity and inclusiveness and the state of Black women in America.