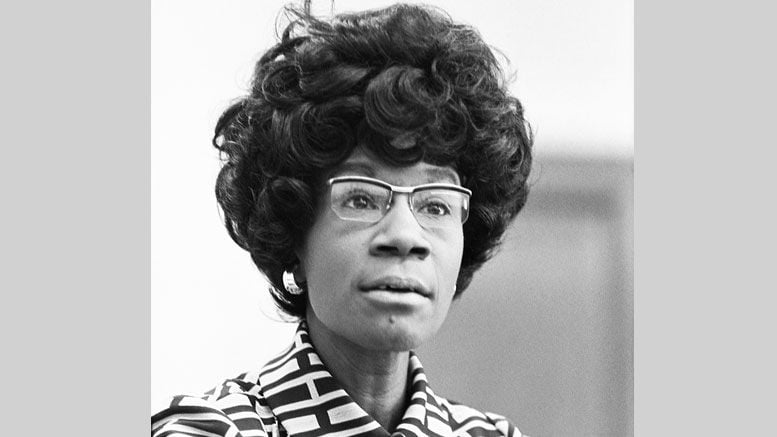 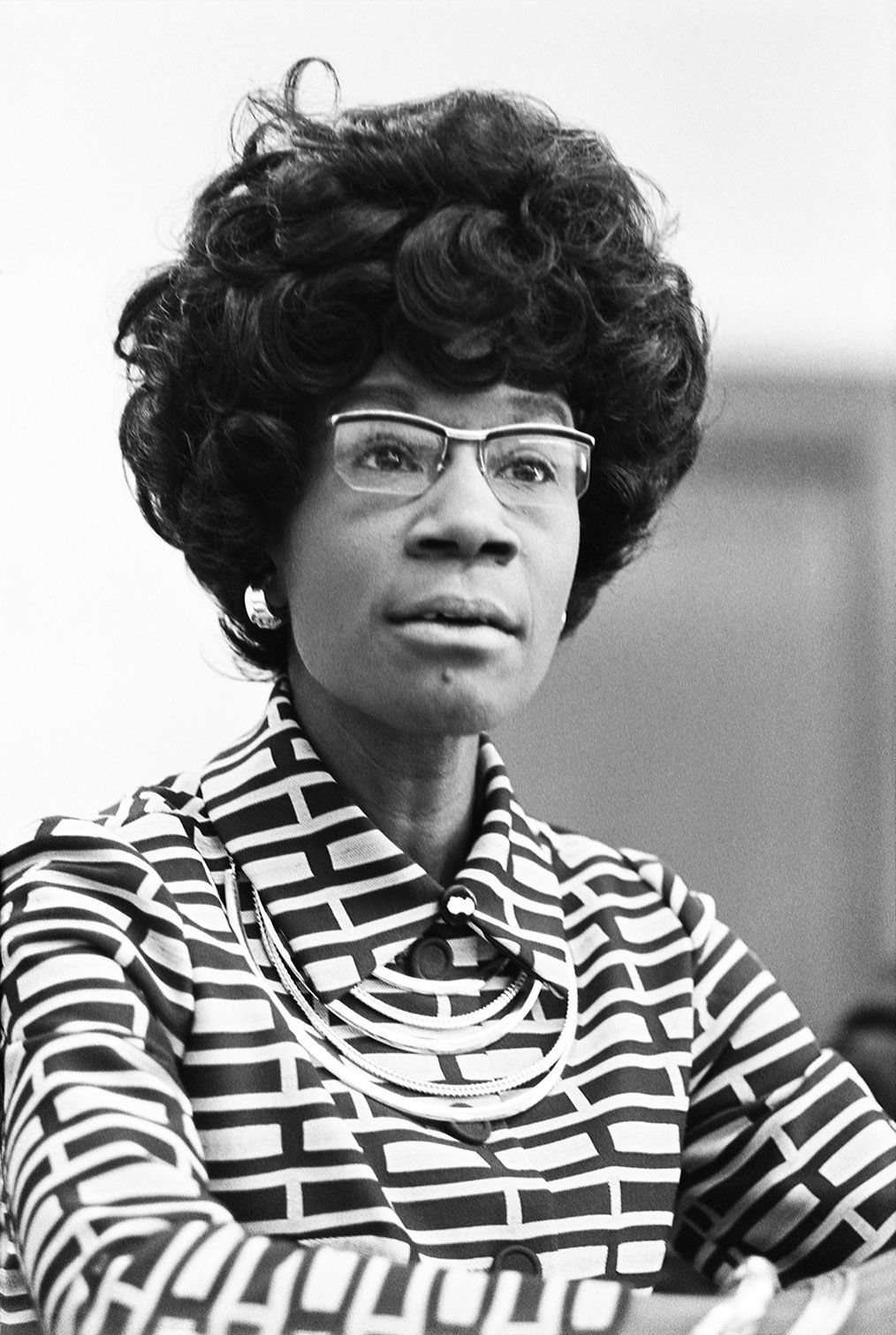 With a woman heading the ticket of the Democratic Party, it may be challenging for us to remember that women have had the right to vote for less than a century (and Black folks less than that).

But the 19th Amendment that gave women the right to vote was ratified on Aug. 18, 1920, just 96 years ago. At former Rep. Bella Abzug’s (D-NY) insistence, in 1971Congress designated Aug. 26 as Women’s Equality Day. The first part of the joint resolution of Congress reads: “Whereas the women of the United States have been treated as second class citizens and have not been entitled to the full rights and privileges, public or private, legal or intentional, which are available to male citizens.”

How far have we come? Few would have predicted that an African-American would win an election and effectively lead the United States for eight years. So too, few would have predicted that a women would have more than a fighting chance of winning the United States presidency. And yet the very campaign that signals progress is also one that illustrates how much more work needs to be done before women’s equality is attained. Too much of the rhetoric around Sec. Hillary Clinton’s candidacy is downright sexist. She should be judged by her positions and there should be absolutely no talk about her looks, hairstyle, attire or tone of voice. No man could stand the kind of scrutiny that she has had to endure.

The continuing saga of sexual harassment at Fox News is another example of the distance we must travel to reach women’s equality. The company’s former CEO, Roger Ailes, is accused of multiple counts of sexual harassment, and this is a clear case of where there’s smoke, there’s fire. One wonders how many other companies have similarly hostile work environments and how often women, simply attempting to earn a living, are placed in the position of having to manage unflattering comments, downright harassment, coerced sex and even rape. There are documented cases of women being raped in the military then being discharged because they can’t work with their rapists. And let’s not get started on what happens on some college campuses. That a Palo Alto judge sentenced a Stanford student to a scant six months in a rape witnessed by another student is amazing. That his father actually decried the sentence as too high a price to pay for a few minutes of “action” speaks to how much work we have to do to reach women’s equality.

And ain’t I a woman? What about Black women’s equality? It chagrins me that former Congresswoman Shirley Chisholm’s (D-NY) historic run for president has been all but ignored in much of the media frenzy about candidate Clinton. However, it does not surprise me given the many ways African-American women’s contributions are sidelined, marginalized or simply ignored. African-American women earn less than their white counterparts do, but head more households and have more economic responsibility. African-American women are far less likely than their white counterparts to be found in the “C” suite in corporate leadership, and far more likely to be further down the ladder in every aspect of life in our nation. While people say they saw the glass ceiling shatter with Hillary Clinton’s nomination, others saw the millions standing at the sticky floor with few opportunities to climb up to that glass ceiling. Those standing on the sticky floor are disproportionately women of color, especially those who earn low wages and have fewer opportunities than others. Maybe Hillary Clinton will bridge the gap when she pursues a progressive economic agenda that includes fair and equal pay, affordable childcare, and other benefits for working women.

There has been significant progress for women since the 19th Amendment was passed, significant progress since Congress designated Aug. 26 as Women’s Equality Day. Yet women still don’t have even a third (not to mention half) of the seats in the House of Representatives or the Senate, nor in any state legislature in the nation. Women aren’t even 10 percent of our nation’s corporate leaders. Women still face hostile work environments. While commemorating the progress that has been made in nearly a century, we must also ask whether it will take another century to reach real equality for all women.

Julianne Malveaux is an author and economist. Her latest book “Are We Better Off? Race, Obama and Public Policy” is available via amazon.com. For more information visit juliannemalveaux.com.