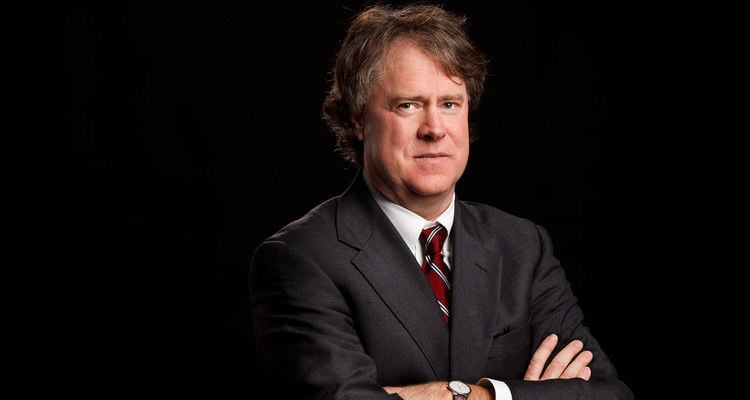 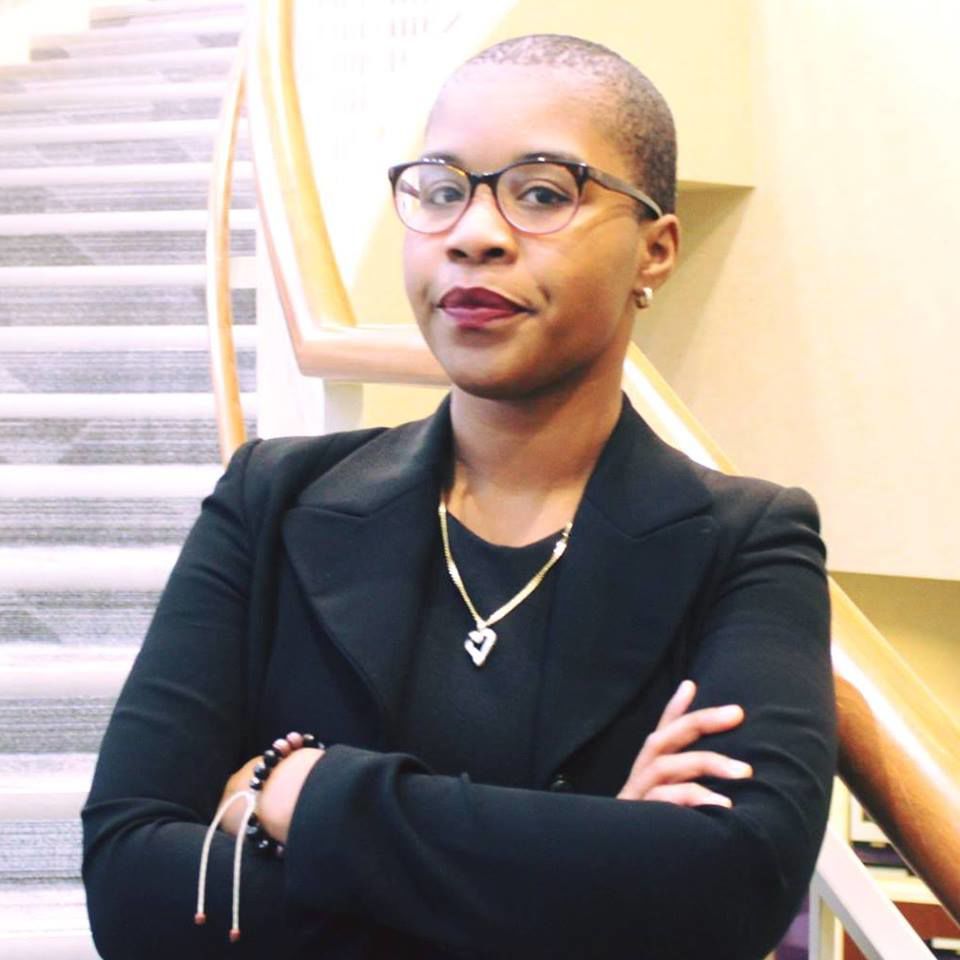 Many of us have secret dreams at Christmas. Some want a toy, or computer, a renewing of traditions, or a reunion of loved ones from far away. Part of the holiday for many Christians, though, is a desire for something beyond any of these: a society marked by the fairness, gentleness and justice embodied by the baby in that manger.

As Christians who see Jesus as our motivation and guide, we realize that we share this desire with many people of other faiths and systems of principles. From our own faith, though, the events of Jesus’s life have great significance. We don't think that the roles he played were accidental. Rather, they were meant to show us what is important. He was born into poverty to show us that great things can come from the disadvantaged. He was born to a young unwed mother so that we could see the value of every life and every family. He appeared at the racial crossroad of the world-- the intersection of Africa, Asia and Europe – so that his story would belong to all. And it matters that he was spirited away to Africa soon after his birth, a migrant.

What would Christ-inspired justice look like in our own community? Injustice comes in many flavors, but it is race that marks our nation’s deepest wounds. Minnesota is no exception. One could argue our weather isn’t the coldest aspect of our state. We have some of the worst racial disparities in the nation, and the problem has persisted even as economic conditions overall have improved.

Racism and white supremacy are diseases. Thankfully, this holiday celebrates a God who is a healer. When Jesus walked the Earth, he healed every disease and illness among the people. The Bible tells us that if we simply had faith the size of a mustard seed, we could move mountains. This Christmas, the mountain before us is the gap between white Minnesotans and their black, brown, and native brothers and sisters.

The question becomes what are we currently doing to help those that cannot help themselves? Believers know that what we do the least for our brothers and sisters, we are doing for the Lord. Our beliefs teach that when judgement day comes, the Lord will welcome those who fed the hungry, quenched the thirst of the thirsty, invited strangers in, clothed the naked, looked after the sick, and came to visit those in prison.

Let’s consider what we can do just for the last of these: those in prison and the criminal justice system. Are we urging the Minnesota Sentencing Guideline Commission to approve the five-year probation cap? Are we fighting to restore the vote for the disenfranchised? Are we helping to dismantle the school to prison pipeline? Are we pushing for a more transparent and effective system? Are we making sure the Board of Pardons are granting clemency and the pardon process is operating as an “act of grace” as it was intended? Are we welcoming our brother and sisters back in the community when they have served their time, or are we depriving them of basic human rights?

Our criminal justice system is just one of the many systems that is effectively oppressing the least among us. If Jesus walked the earth today he would be flipping tables. If Nehemiah was in Minnesota he would be helping the poor to rebuild their communities and confront those in power. The more important question is what will each of us to do to make Minnesota a more equitable state that serves all of us.

Some may think that Christmas isn’t the right time to bring up difficult social issues. Those people, though, might look more closely at what is really going on in the manger scenes on their mantles. A baby lies next to cattle because he was born to poor people who were forced to go to that place by a repressive government. The Wise Men standing silently were told by an angel to go home by a different way because they were in mortal danger just for having visited. The manger scene may even include an angel over the creche – the very angel that told Joseph to flee the country with Mary and the baby because the authorities wanted to kill his infant child. From the beginning, the life of Christ raised the most difficult questions.

And yet, that birth also raises hope. As people of faith, who hold this day sacred, it is that hope we see in the infant, in our city, and in the hearts of our neighbors.

Leslie Redmond is president of the NAACP, Minneapolis.

Mark Osler is the Robert and Marion Short Professor of Law at the University of St. Thomas.

It’s beautiful to see the intersection of love, wisdom, and compassion. It’s what we need more of. On Christmas Day, and on every other day of the year.