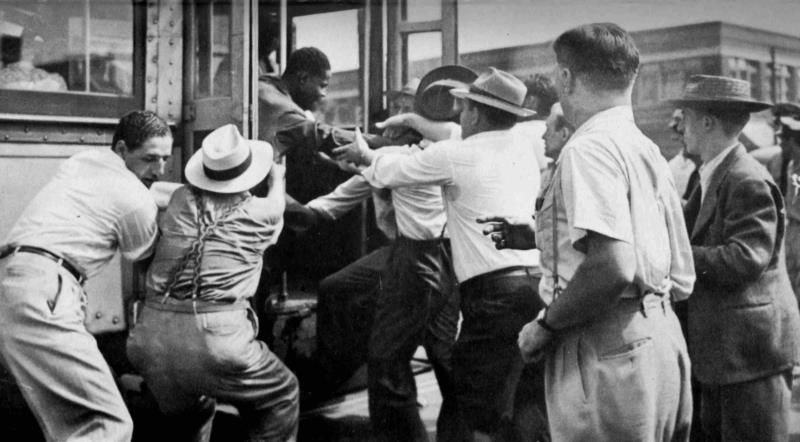 "Summer officially begins on June 20.  In Dr. Duchess Harris’ prophetic words, 'History tells us what the next three months could look like.' 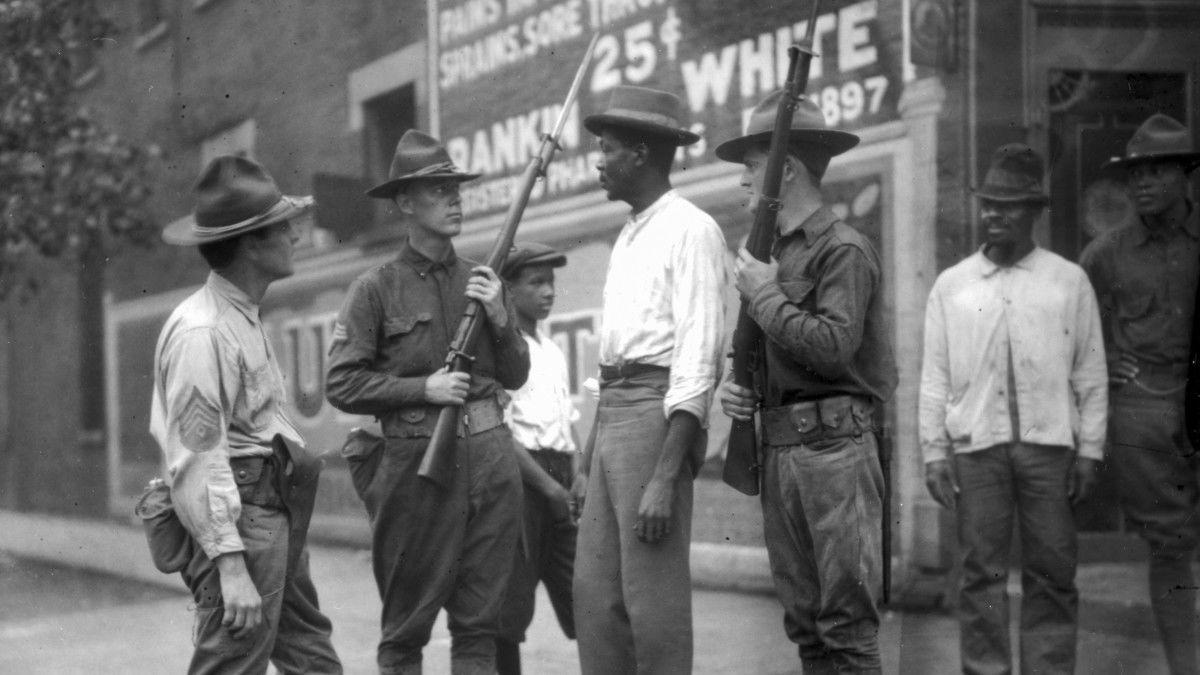 "Summer officially begins on June 20.  In Dr. Duchess Harris’ prophetic words, 'History tells us what the next three months could look like.'

“The time between Memorial Day and Labor Day is considered ‘summer’ for most people. For Black people, this is when the Amy Coopers of the world show up in the park and Black men like George Floyd can't breathe. The disregard for Black Lives was terrible before Covid-19.”

The prescient words of Macalester College professor and award-winning author Miriam “Duchess” Harris are a reminder that fun will be a reward for what potentially will be one of the hottest summers of restrictions and racial discord African Americans in the Twin Cities will have ever experienced. Social distancing in the midst of social and societal discord.

She also reminds us, “the first time Black people were terrorized in the North, (en masse) was the ’Red Summer’ of 1919. This came on the heels of the ‘Spanish’ Flu of 1918.”

As Black people in Minneapolis and St. Paul are dealing with the invisible enemy of a pandemic that affects us in disproportionate numbers, there is the question of what will, potentially, kill us first - a disease or an unchanged police response to minor and trumped-up offenses. If the history of ‘Red Summer’ repeats itself, then chances are, it will be both.

In a Facebook Live interview with Insight News Editor-in-Chief Al McFarlane this past Saturday, Minnesota Attorney General Keith Ellison said, “The issue of police-community relations has been a point of controversy and pain for the whole of American history. It involves centuries of trauma. In the past several years alone, almost every part of Minnesota has lived through a fatal encounter with law enforcement. George Floyd’s death raises that trauma yet again for so many people.”

Adding to the pain and trauma is isolation. George Floyd died alone in Hennepin County Medical Center after being pinned down by - for at least five minutes -  former Minneapolis police  officer Derek Chauvin’s knee in his neck. In its initial press statement,  MPD called the death a “Medical Incident During Police Interaction.”

Minneapolis Mayor Jacob Frey noted in one of his first pressers, "Being Black in America should not be a death sentence. For five minutes, we watched a white officer press his knee into a Black man’s neck. Five minutes.This officer failed in the most basic, human sense."

In 1919, Black soldiers returning from World War I were relegated to Army duty burying the dead bodies of African Americans who had died from the “Spanish Flu.” The common belief then was that  dead bodies would infect handlers. At the same time, the service of Black Americans overseas was ignored and in the name of God and Country they fought a visible enemy as well as racism within their own ranks.

They returned home to more of the same: an unseen enemy called the flu and the seen enemy called racism that showed itself in white mob attacks on innocent Black communities nationwide, especially in the Midwest. The reasons for some of those attacks varied but were not limited to “reckless eyeballing” white women, attacking white women and children, talking back to a white man, and theft. Some of those attacks were aided by the police. People failed in the most basic, human sense.

May 25, 2020. Memorial Day, Minneapolis. There was blood in the streets. George Floyd’s blood.

Summer officially begins on June 20.  In Dr. Harris’ prophetic words, “History tells us what the next three months could look like.”