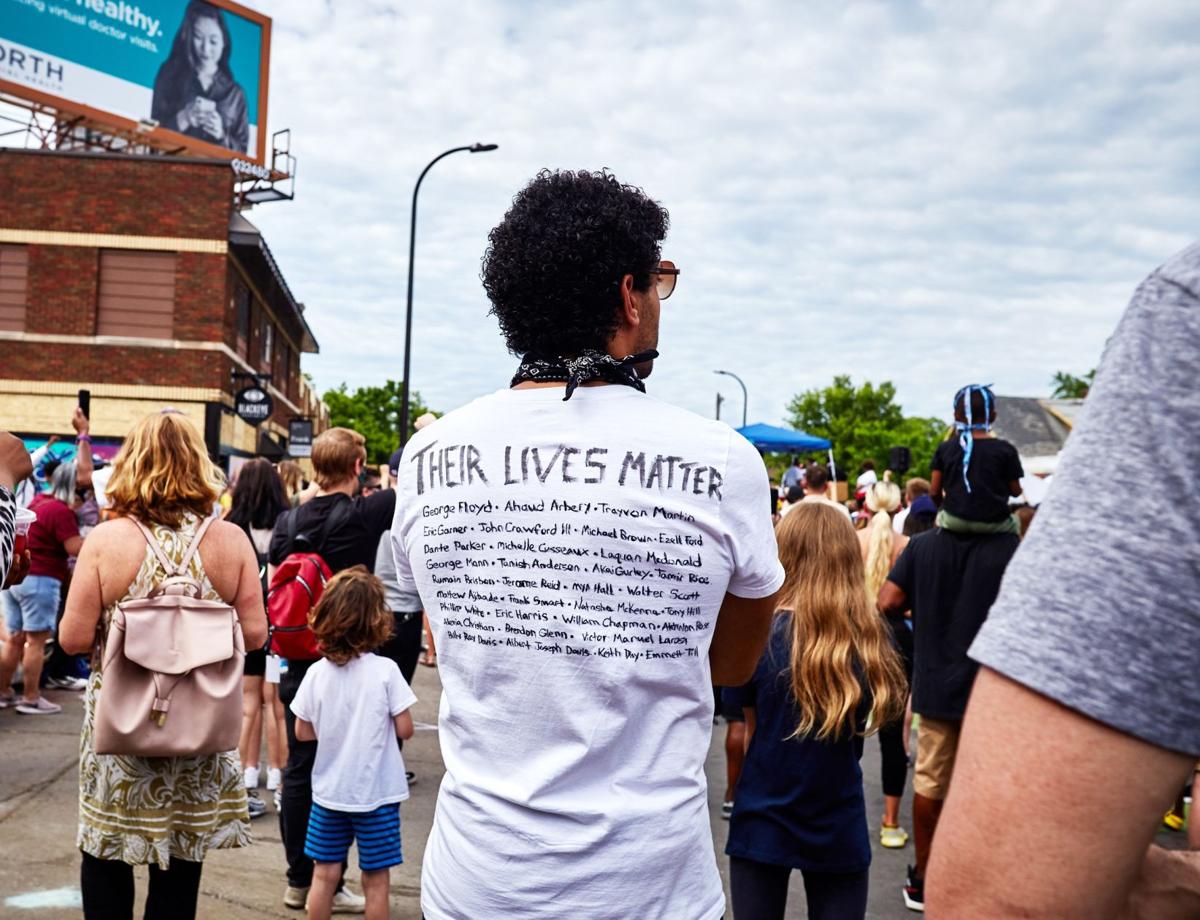 James Trice: "So, we also declare our (human) right to abolish this oppressive, abusive, repressive, and autocratic form of government that exists in America today. And to replace it with a government that genuinely treats all men/women as equals. America was built on the backs of Black and brown people, and so it cannot exclude us." 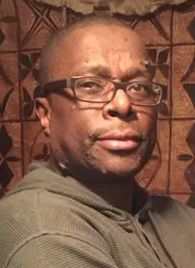 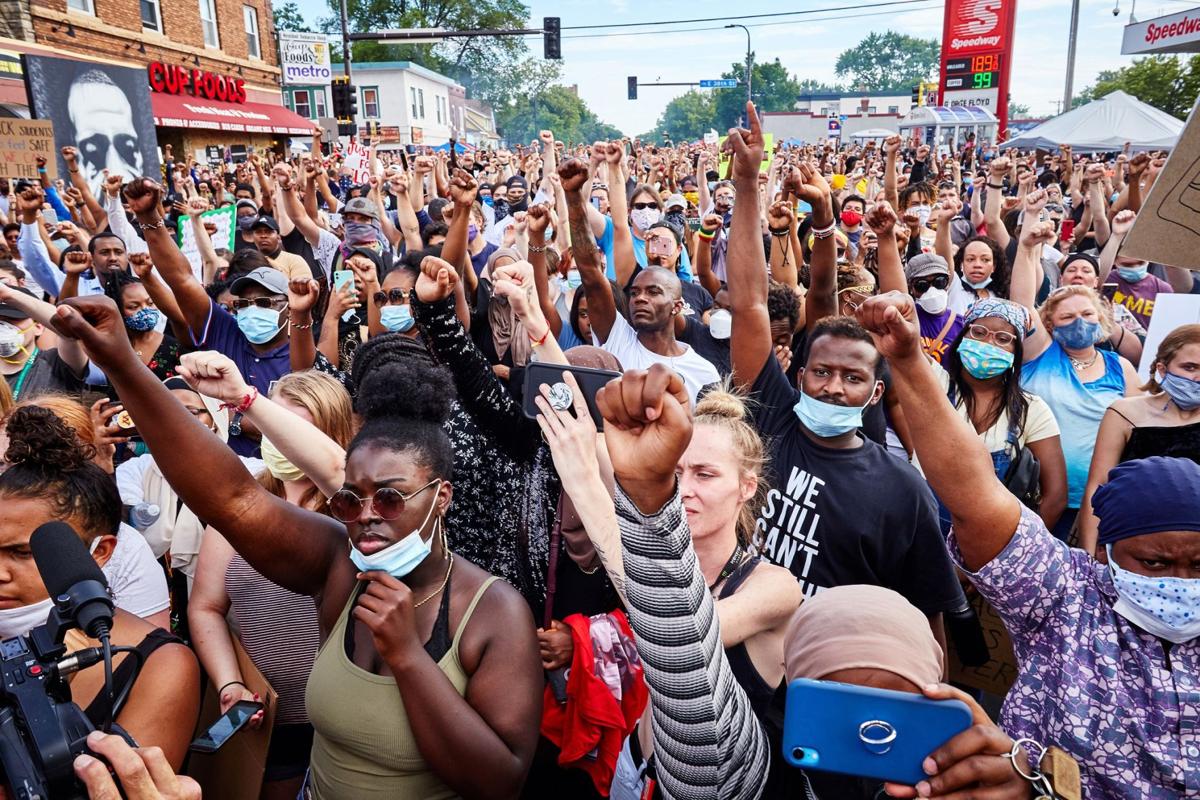 Since the Memorial Day murder of George Floyd by former Minneapolis Police officers, millions around the world have taken to the streets in protest.

The Declaration of Independence - one of the most critical documents in the history of the United States was written in 1776 by members of the 13 American colonies of Great Britain. The Declaration was an official act of the colonies demanding independence from the tyrannical leadership of King George III and the government of Great Britain. The 13 colonies grew angry about the oppression and inequalities they experienced under British rule. To secure their independence, the colonies went to war -the American Revolutionary War, aka War of Independence - with Great Britain.

In the Declaration, the 13 Colonies outline a 27-count indictment against Great Britain and King George. Some of the claims include: King George III had become a tyrant ruling the colonies, thereby causing "repeated injuries and usurpations." The people were being heavily taxed without their permission yet had no say/vote in decision making (taxation without representation).  The King also waged war against his very own people. And put in place standing armies in full view among the people to intimidate and keep them in check. Etc... (Please read the entire document. Not just portion of the preamble)

Most Black people I've talked to said they have never read the full Declaration of Independence document. They only know "We hold these truths to be self-evident, that all men are created equal, that they are endowed by their creator with certain unalienable rights, that among these are Life, Liberty and the pursuit of happiness." However, to get a better understanding of what the 13 colonies were declaring, you must read the full document.

In my opinion, the most critical statement written in the Declaration is: "That whenever any form of government becomes destructive of these ends, it is the right of the people to alter or to abolish it, and to institute new government, laying its foundation on such principles and organizing its powers in such form, as to them shall seem most likely to affect their safety and happiness."

We are charged with the responsibility to take decisive action to remove any form of government that marginalizes, suppresses, and subjugates us and to set up or institute a truly egalitarian government where we the people are the protagonist in their health, wealth, and well-being.

We have been an oppressed people in America since the first slave ships landed on the shores of what is now the United States in 1619. Black people endured more than 250 years of chattel slavery.  There were also 100+ years of Jim Crow oppression (a racial cast system of rigid anti-Black laws through which African-Americans were treated as second-class citizens and viewed as inherently inferior to whites) until 1965.

Here we are in 2020, Black and brown people are enduring de facto Jim Crow anti-Black oppression, racism, and brazen discrimination.  Extreme income and wealth inequalities, a vast and unchanging education achievement gap, mass incarceration, poor health outcomes, the prevalence of Black people being brutalized and killed by police, and high infant mortality rates among even the Black middle-class still remain in America. Black and brown people are not doing well under this system of government.

Michelle Alexander wrote in her book, The New Jim Crow, "We have not ended racial cast in America; we have merely redesigned it."

The writers of the Declaration wanted what Malcolm X later declared for Black people -their independence from an oppressive government- and they intended to get it by any means necessary. Patrick Henry, one of the founding fathers of the United States and the first revolutionary, declared in 1775, "Give me liberty, or give me death!" They were willing to put their lives on the line for the cause.

Dr. John Henrik Clarke said, "the best way to get someone of your back is to stand straight up."

Here are some ways we stand up to and fight American anti-black apartheid:

As civil unrest grows more and more with each act of domestic terrorism against Black and brown people by the police, and with people growing more incredulous about America's promise that "all men are created equal" and of becoming a genuinely egalitarian nation, Black and brown people must take decisive action and quash all pretenses and deceptions.

The horrific murder of George Floyd, broadcast worldwide on tv and on every social media platform, unleashed a revolutionary spirit of Black liberation activism and the urgent need to fight for social justice.

I believe there is something brewing, and it's going to be unlike anything we've ever experienced before. A shift in the universe will soon take place, and nothing will ever be as pre-George Floyd.

"I argue that nothing short of a major social movement can successfully dismantle the new cast system." –Michelle Alexander, The New Jim Crow

So, we also declare our (human) right to abolish this oppressive, abusive, repressive, and autocratic form of government that exists in America today. And to replace it with a government that genuinely treats all men/women as equals. America was built on the backs of Black and brown people, and so it cannot exclude us.