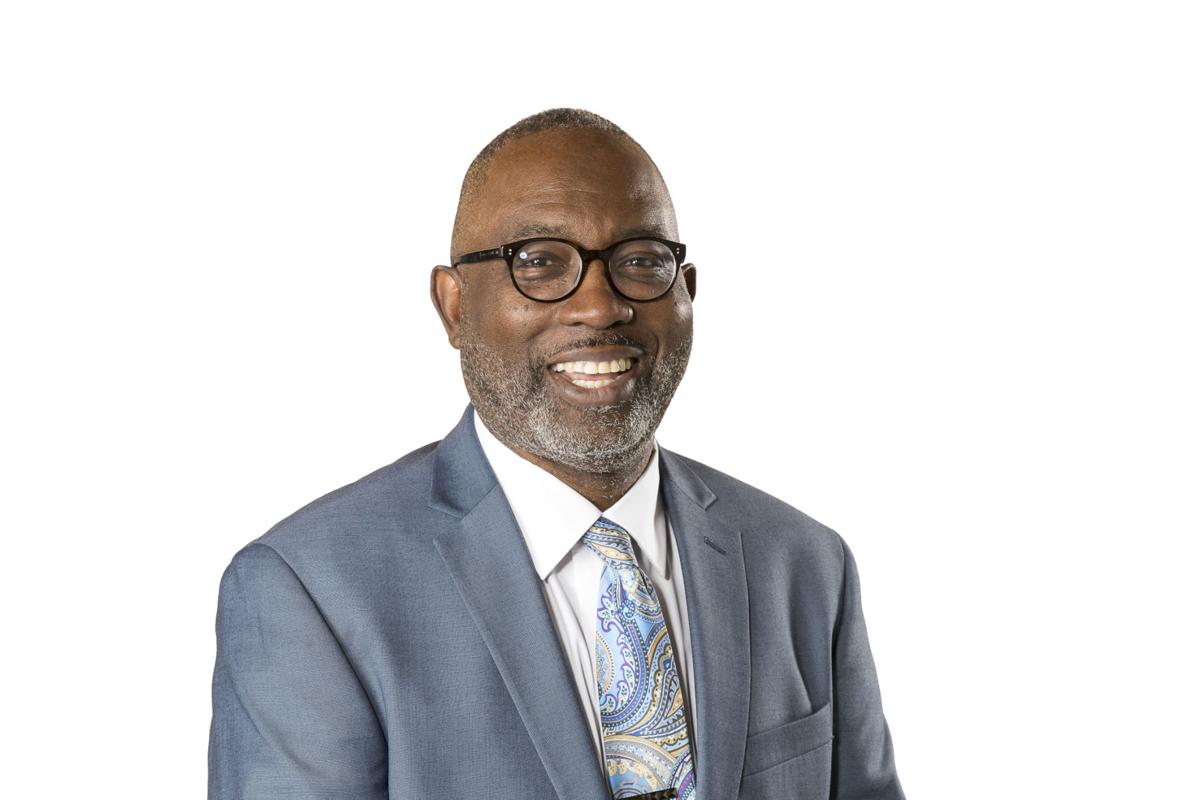 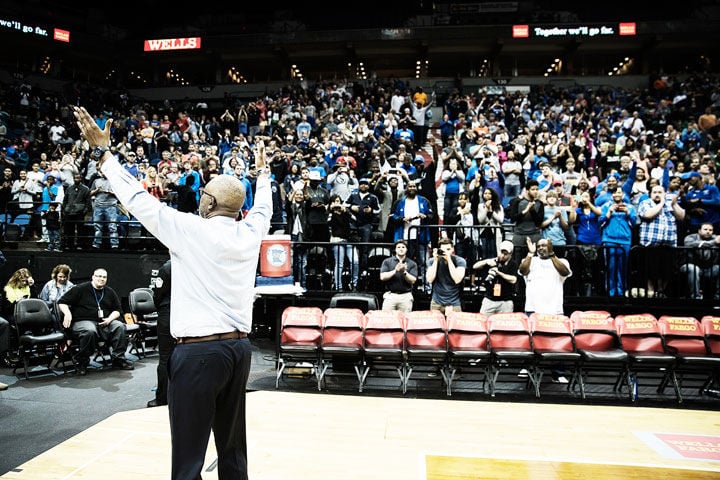 KANSAS CITY – Long-time community and youth advocate Larry McKenzie, the boys’ basketball coach at North Community High School, is the recipient of the 2019 Guardians of the Game Pillar Award for Education from the National Association of Basketball Coaches (NABC).

He will receive the award on April 7 at the AT&T NABC Guardians of the Game Awards Show at the Minneapolis Convention Center. The show, which begins at 6:30 p.m., is held during the annual NABC Convention in conjunction with the NCAA Division I Men’s Final Four. The Guardians of the Game Pillar Awards are presented annually for advocacy, education, leadership and service, the four core values of the NABC.

The show will be broadcast live on Stadium (www.watchstadium.com).

“I’m honored to receive such prestigious recognition from the National Association of Basketball Coaches,” said McKenzie. “I feel blessed to know my purpose – making a difference in the lives of young people and inspiring them to become champions in the classroom, in the community, in their families and on the hardwood – can inspire and uplift others.”

McKenzie has set the mission for his program to develop a foundation for a championship program and use basketball as a tool to empower young men to be champions in the classroom, in their families, and their communities. The coach, educator and author utilizes three key elements; athletic development, academic development and moral growth.

His advocacy for youth has earned McKenzie significant recognition away from the court. In 2018, he was among 24 selected as a recipient of a Bush Fellowship, presented to individuals driven to improve their communities in Minnesota, North Dakota, South Dakota and the 23 Native nations that share the same geography.

Bush Fellows receive up to $100,000 to pursue the education and experiences they need to become more effective, agile leaders. Honored in the category of public and societal benefit, McKenzie intends to use the fellowship to complete a master's in athletic leadership and development and seek executive leadership training.